Aphelios is the newest edition to League of Legends and is unique in a lot of different ways. What makes him unique is his skillset which is determined by the five different weapons in his arsenal. He has a back story just like all the out champions, Aphelios is a mute assassin from Lunari which is a religious group persecuted by the opposing Solari.

He has the ability to summon many magical weapons thanks to his connection with Alune, his twin who is locked away in a hidden temple. Aphelios is a marksman but he is different from any other champion that is currently in the game and it is extremely fun to see how powerful he will be when used in actual gameplay. 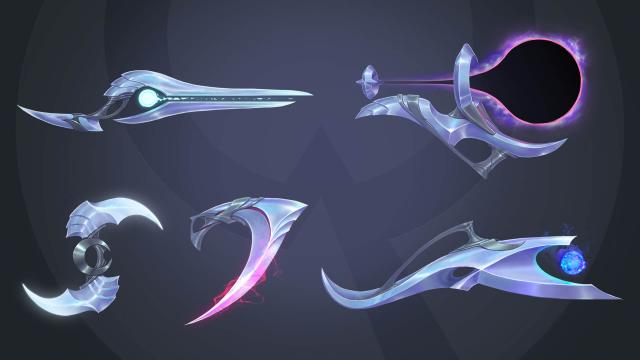 Aphelios is in testing on the Public Beta Environment which means those that have an account can try him out right now. There are certain requirements for that which is that the players must have at least Honor Level 3 and no restrictions on their main account things like suspensions or chat restrictions to apply for a PBE account.

For those who don’t want to do this, you can simply have to wait for its release which will be happening in just a few days. Aphelios will be coming to the live servers on 10 December. Moreover, his skills and abilities are already out that you can check on the official website of League of Legends