Fine Line: And Other Details

Harry Styles second studio album named Fine Line is almost here and thefor it has already been revealed. It will be released at 10 p.m. PT on Thursday, 12 December, or midnight ET on Friday, 13 December. The album will most likely be available around midnight EST on streaming platforms like Apple Music and Spotify.

I say this because all of this happened in Styles’ self-titled debut in 2017, and all of his releases with the group One Direction. A similar thing happened to Kanye West’s album in 2018 which was scheduled for release at midnight on June 1, but it wasn’t made available until the following afternoon. 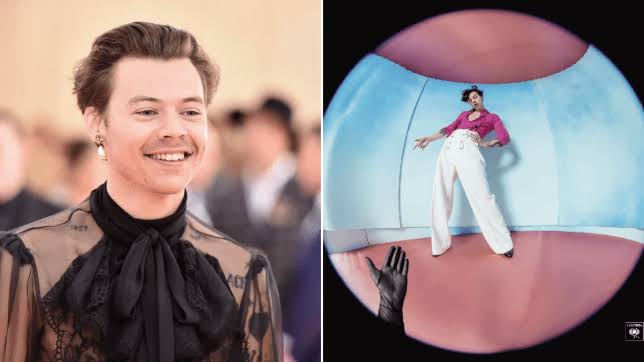 Fine Line has 12 tracks and production from Tyler Johnson, Kid Harpoon, and Kanye West collaborator Jeff Bhasker. The tracks “Watermelon Sugar,” “Adore You” and “Lights Up” were released as promotional singles, and the latter peaked at number 17 on the Billboard Hot 100. Down below you can see the songs that are in this album: