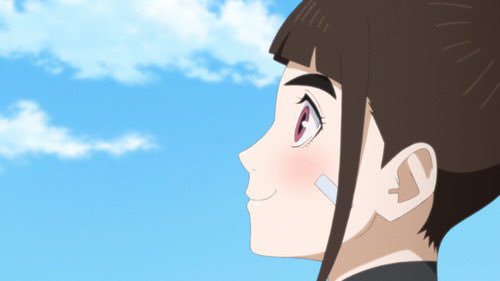 Boruto Episode 136 marked the end of the Time Slip arc and this week, we’ll be looking forward to more filler content from the anime. Although it does have content that could well end up in the manga, the episode will more than likely be unrelated to the manga. Either way, we hope that the episode is good and with that in our minds, let’s talk about Boruto Episode 137, shall we? 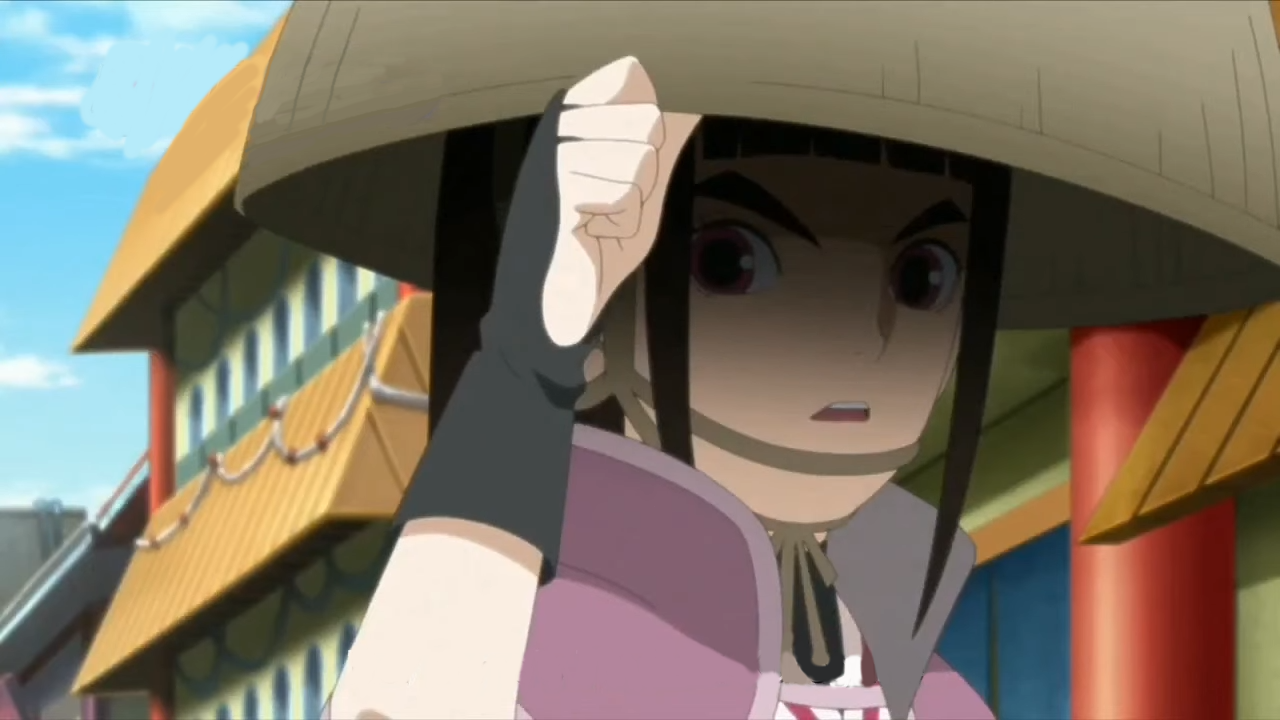 Here’s the summary for Boruto Episode 147 according to OrganicDinosaur:
Sumire has decided to go and join the ‘Scientific Ninja Weaponry Team’ – which was her dearest wish – only Wasabi and Namida remain in Team 15. A new member was added to it. A young girl named Kurogane Tsubaki came from the “Iron Country” – The people who reside there would refer to her as a “Samurai”. Tsubaki thinks that shinobi are completely different from samurai because shinobi are people who don’t have any pride nor convictions – She looks down upon them because of it. But in response to that, Wasabi objects by saying, “Even shinobi have convictions!”

Boruto Episode 137 will be out on December 22, 2019. The episode will be available to watch on Funimation or Hulu.