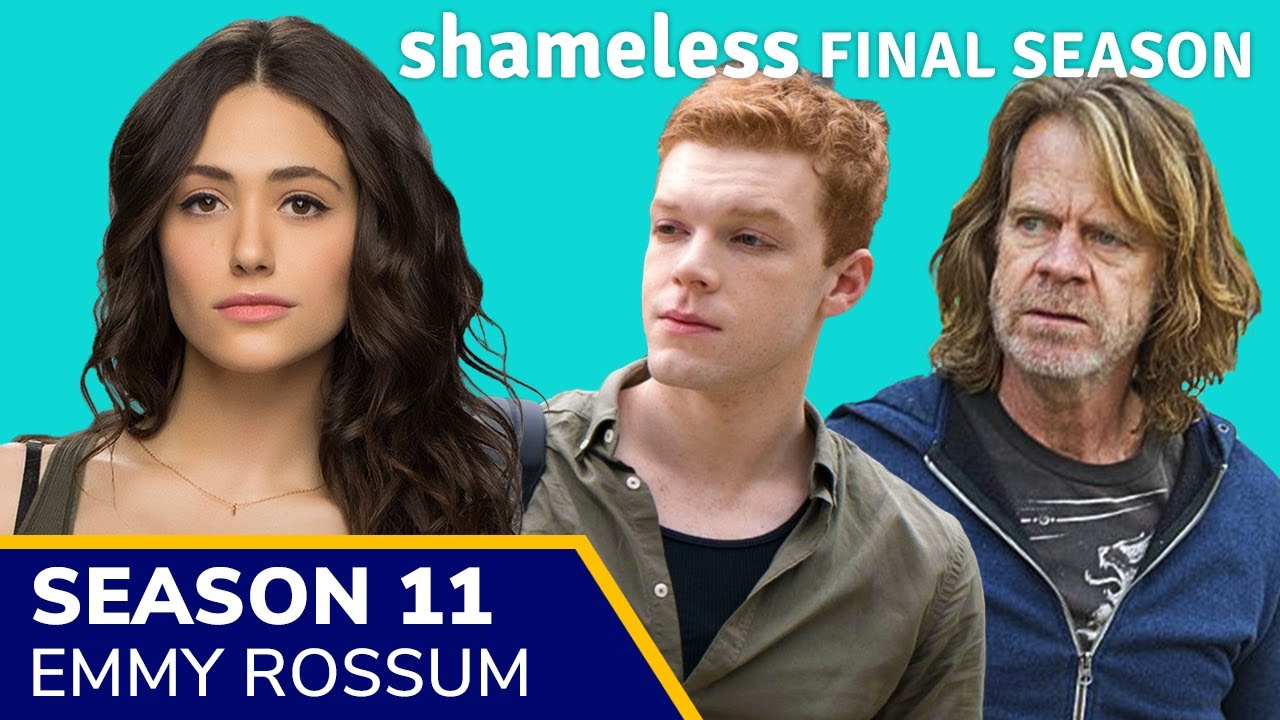 For all the die-hard and prudent fans of the American family drama series Shameless, we have some major updates regarding the new season, which we will share in this post. So, if you are a curious fan of this series, read the complete article as it can have many informative things of your interest.

The 11th season of Shameless, which was delayed due to COVID, finally premiered on December 6, 2020, and it will end on April 2, 2021. In between this time, Showtime has a great surprise for the fans they are airing a limited-series on December 27, 2020, especially during Season 11 which is titled as Shameless: Hall of Shame and it will be a really great and enjoyable short series. 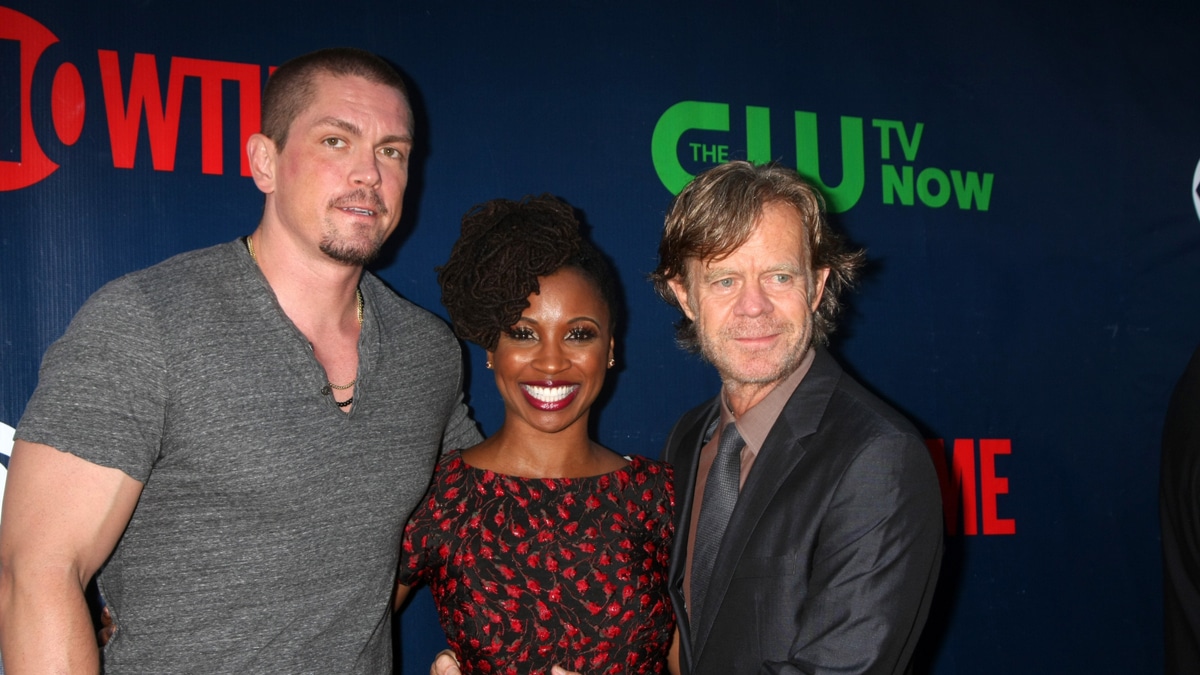 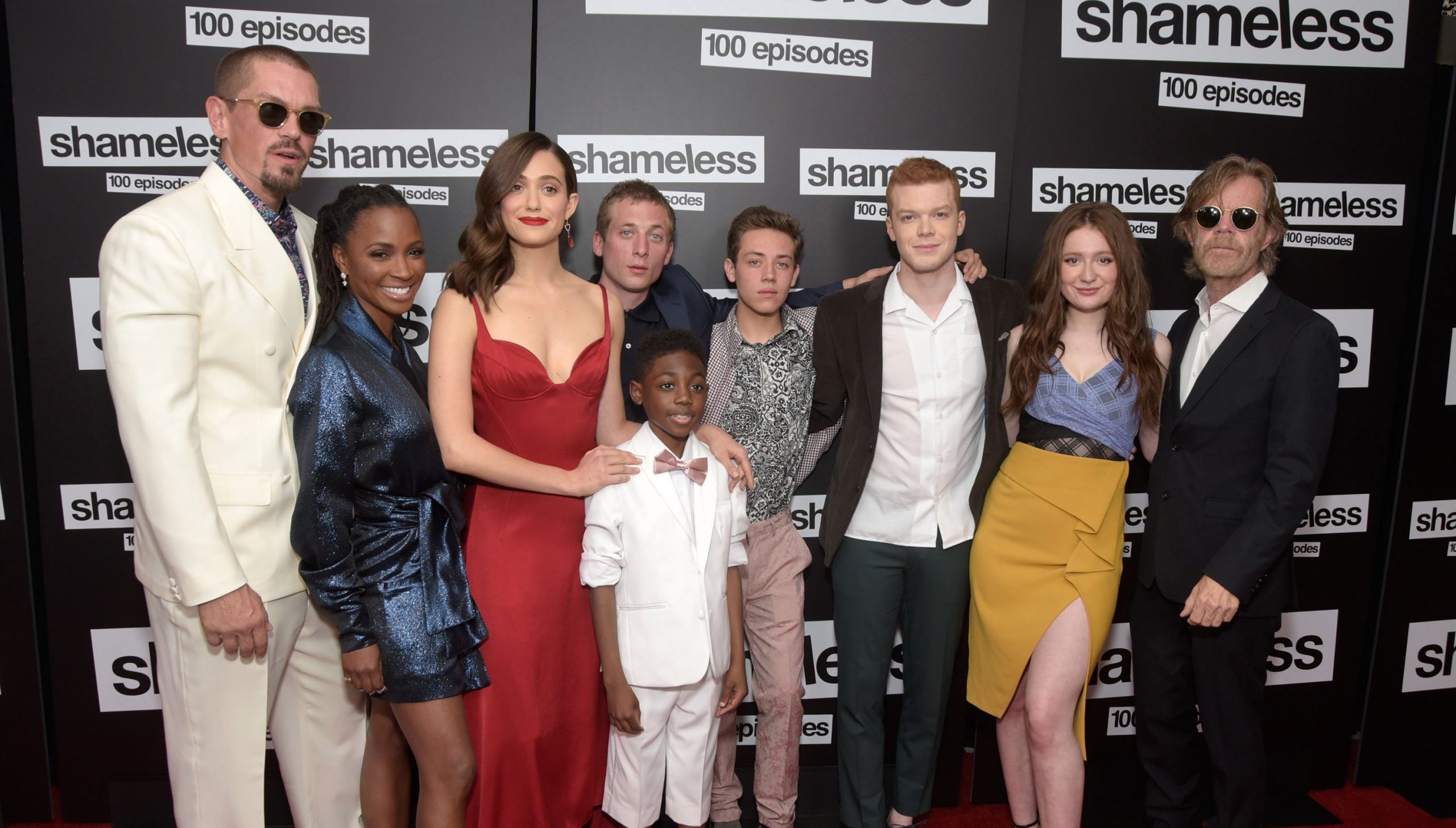 This American family comedy-drama is created by Paul Abbott and is adapted from the British series with the same name and created by the same director. John Wells, Mark Mylod, Paul Abbott, Etan Frankel, Krista Vernoff, Davey Holmes, Nancy M. Pimental, and Christopher Chulack has executively produced this series for all eleven seasons. If more seasons happened then, they will continue to do so.

A mind-blowing trailer for the eleventh season of Shameless was released a few weeks ago, and within a concise span of time, this trailer crossed 2M+ views on YouTube, and this shows the huge fan following of this series amongst the viewers throughout the globe. If you haven’t watched the official trailer of Shameless Season 11, then you can watch it here.

For all the die-hard fans and lovers of this series Shameless who have not missed even a single episode of all the ten seasons of this series which are released till now, we would like to inform you that whatever details we have collected about the eleventh season of Shameless, we have shared that in this post and we hope you like it.

We would like to know your reviews about the 3-4 episodes of the eleventh season that are released until now, and we request you to share your honest opinions about it. We would really like to know whether they have matched the expectation of their fans and the audience of this series throughout the globe or not.

Also Read: Netflix Renewed ‘Into the Night’ For The Second Season