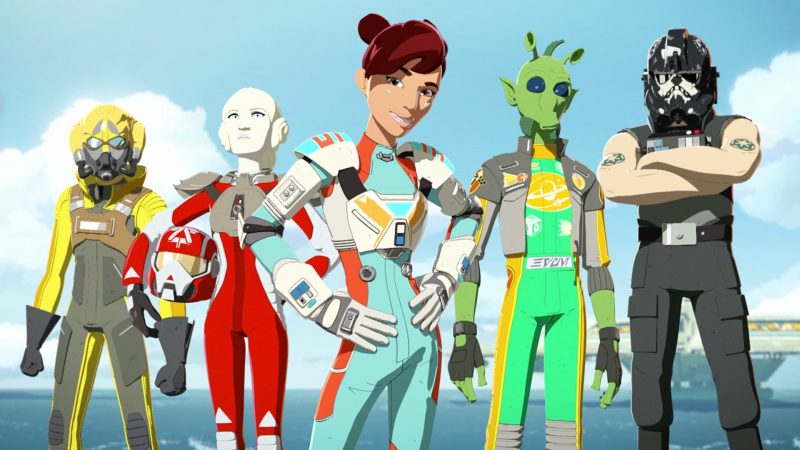 Tonight’s episode of Star Wars Resistance, Season 2 is titled, ‘The Missing Agent’. The episode deals with Kaz, Yeager, and Synara tracing a distress call to a planet where a Resistance agent has gone missing; things only get worse as a mysterious bounty hunter starts hunting them.

‘The Missing Agent’ airs tonight, on Sunday, December 22, 2019. The show airs on Disney XD, US at 10:00 pm. It belongs to the genre of action, adventure, sci-fi, animation. Star Wars Resistance is created by Dave Filoni. 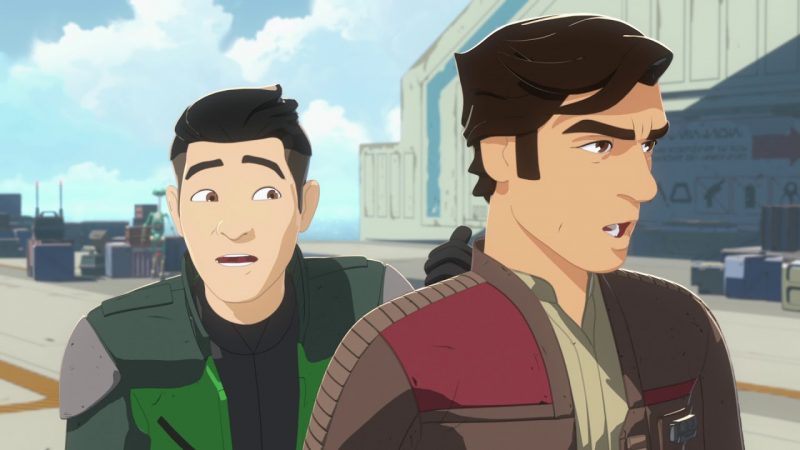