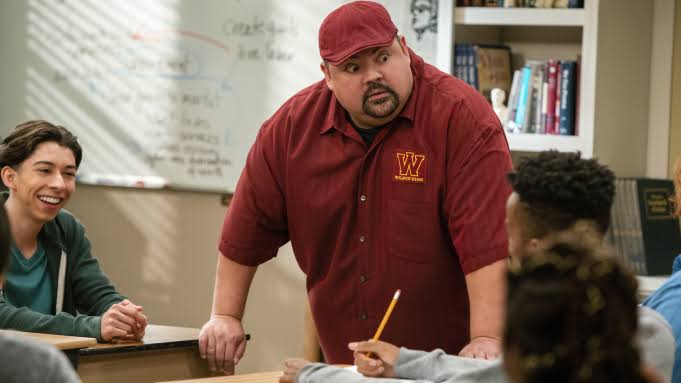 Mr. Iglesias is a comedy web TV series that premiered on Netflix on 21 June 2019. It is produced by Chris Arrington. The executive producers of the show are Kevin Hench, Gabriel Iglesias, Ron DeBlasio, Joe Meloche and Andy Ackerman. The show was received well by the audience and the critics.

The cast of the show consists of Gabriel “Fluffy” Iglesias as Gabriel “Gabe” Iglesias, Sherri Shepherd as Paula Madison, Jacob Vargas as Tony Ochoa, Maggie Geha as Abigail “Abby” Spencer, Richard Gant as Ray Hayward, Cree Cicchino as Marisol Fuentes, Fabrizio Guido as Mikey Gutierrez. Furthermore, a new main cast member will be joining which Tucker Albrizzi who plays Walt, this was reported by Deadline that he will be becoming a main cast member in the second season.

As for the update, Netflix hasn’t revealed when the second season will be coming back. But I think it will be releasing in June 2020.