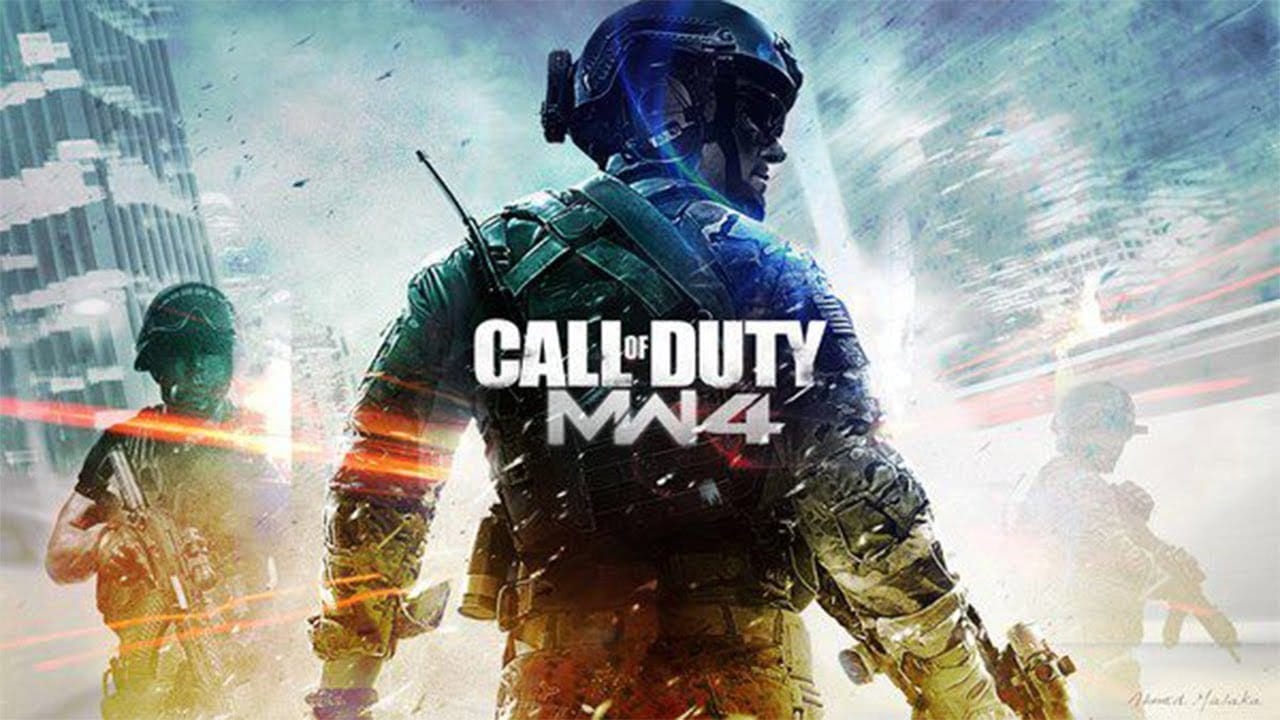 The previous year was a spectacle for gamers and Call of Duty fans also had their share of joy as Activision rolled the next installment in the Black Ops series, Call of Duty: Black Ops 4, however, fans did miss the traditional campaign mode as the game was mainly online. Now, it’s time we look forward to the next title in Call of Duty series, and according to reports, now it’s Infinity Ward’s turn.

Recently, the senior communication manager of Infinity Ward, Ashton Williams shared a GIF of Skull on Twitter which kind of hints at their next project being the next installment in the Call of Duty series. Nothing much has been revealed yet, but, after speculations, it is theorized that she was hinting at the next installment in the fan-favorite Modern Warfare series of Call of Duty and the next game could be titled as, ‘Call of Duty: Modern Warfare 4.’

Infinity Ward is responsible for Call of Duty Ghosts as well, and the skull could have meant a sequel to it too but, Kotaku’s Jason Schreier was quick to turn down the idea. In the forum, one of the members mentioned that it is a straight reference to Call of Duty: Modern Warfare 2 and there was a character in it named ‘Simon Reily,’ who wore a balaclava with a skull pattern on it, so Williams surely has to te teasing Modern Warfare 4.

We are sure to hear more on this development in the coming days, so stay tuned to Otakukart for further updates.