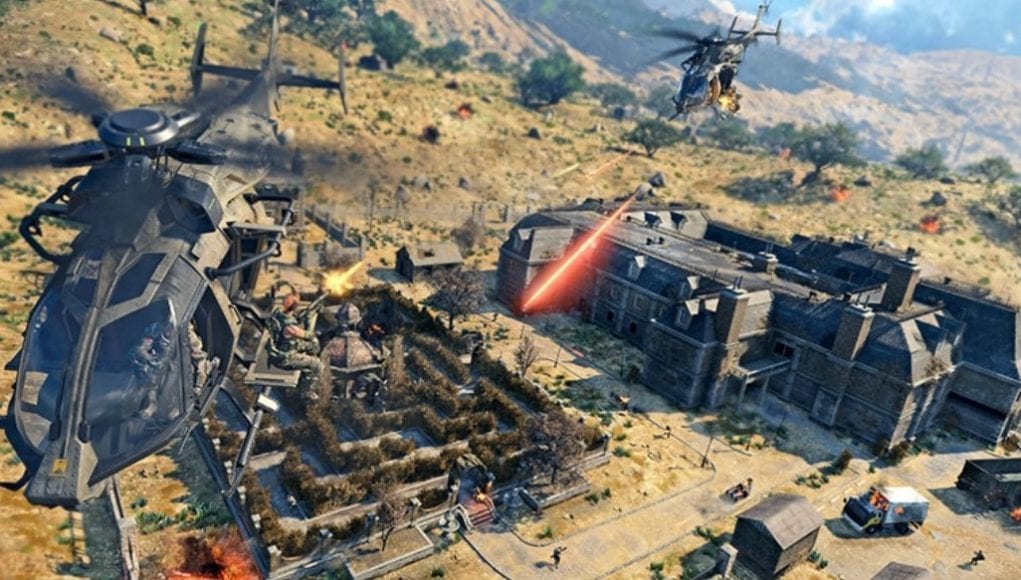 Call of Duty: Black Ops 4 has been pretty popular among gamer thanks to its online-multiplayer battle royal mode, Blackout. The Blackout feels exactly like that of other games of the same genre which includes PUBG and Fortnite, however, many believe that Blackout can actually surpass the other two giants, however, only time will tell us. One of the cool things that set the Call of Duty: Black Ops 4’s Blackout apart from the other ones is the availability of helicopters.

Those who play the Blackout mode knows the importance of the helicopters in the game, these can really save you when the situation gets messy, however, helicopters spawn at the beginning, and a few of the locations are already common nowadays, so you can imagine the struggle to get one of them amid all the chaos.

The most common areas to find the helicopters are the helipads which are generally located in the major parts of the map, however, they can spawn in other random locations too. So, let’s look at the locations where the possibility of finding a helicopter is high. The guide was shared earlier by IGN, and thanks to them, we are sharing with you guys.

All Helicopter Locations in Call of Duty: Black Ops 4: 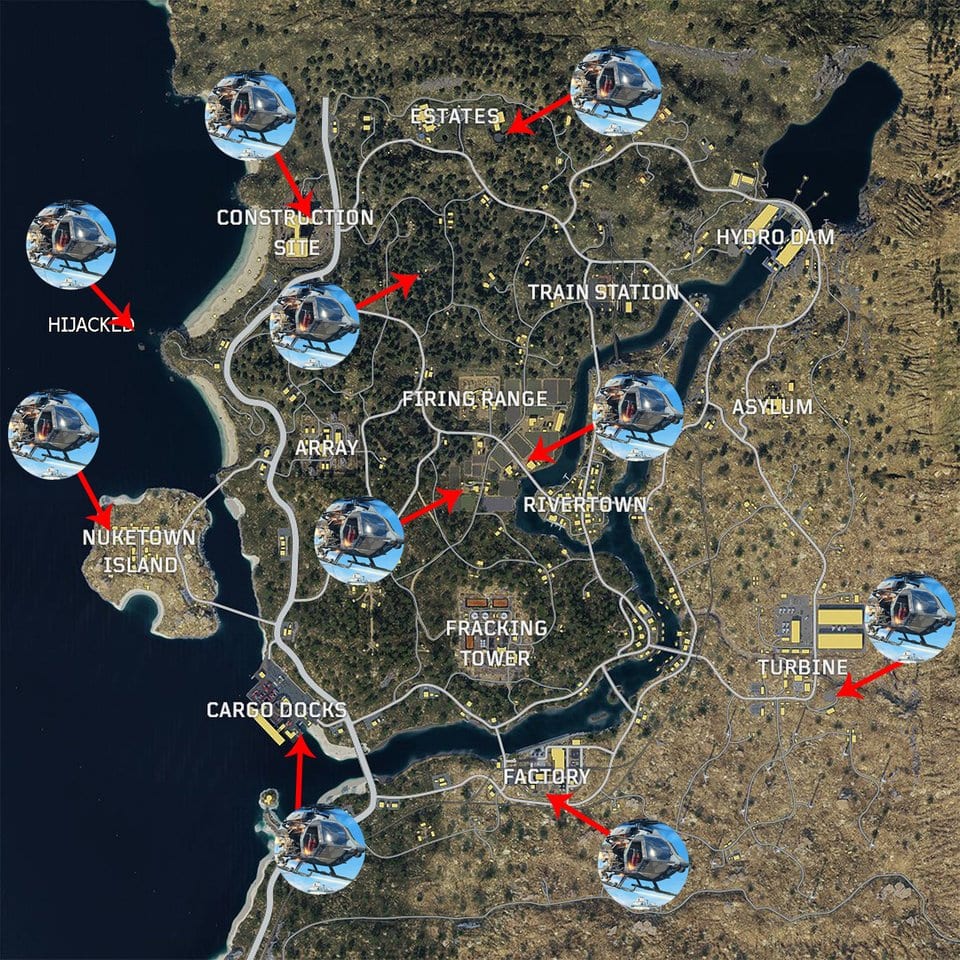 Call of Duty: Black Ops 4 All Helicopter Locations (via. IGN)

Hope this guide helps you, for more updates, stay tuned.