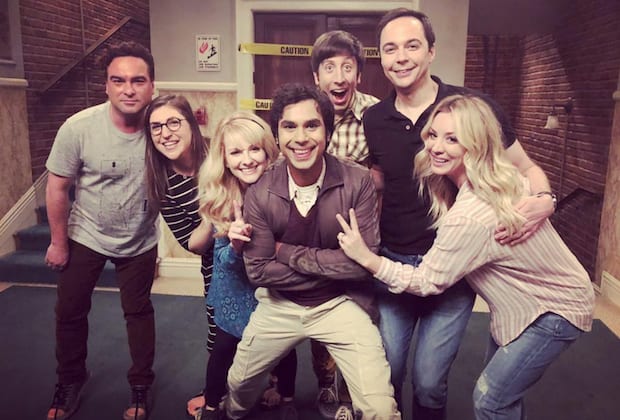 One of the most popular sitcoms, The Big Bang Theory ruled over the hearts of many fans and ever since its official debut in 2007, the show has continued to garden more loyal followers over all these years but, as it is said, “all good things must come to an end,” so was the case of Big Bang Theory as well.

The sitcom is currently on its 12th season which will be its final season as well so it’s quite sad and it seems that the cast members also feel as we do. Recently, Kaley Cuoco opened her feelings as she admitted that she wants the journey to continue and the show gets a reboot in the next year.

Recently, Jim Parsons, the guy who is loved by the world as Sheldon Cooper, explained that this was the correct time to end the show as he feels that they have explored all that could do. The show had to come to an end at some point, so why not now as he is unsure about his long going as he is 45 now and he ends with saying that it will be a tough goodbye.

Big bang Theory: Will it return? 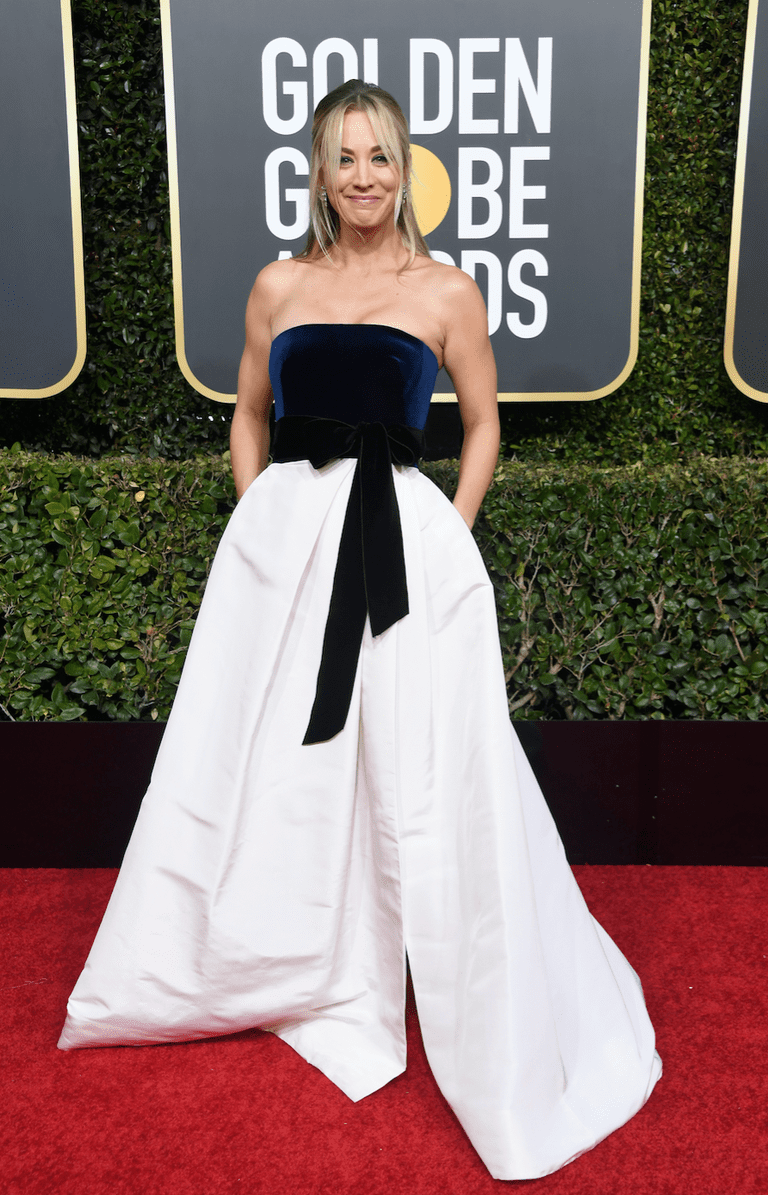 However, Kaley thinks otherwise as, during the Golden Globe Awards, Kaley vehemently said that she doesn’t want the show to end and she doesn’t want to leave it. She said that since everyone’s doing a reboot, Big bang Theory might as well also have a reboot in 2020. We will have to wait to see how things go on from now and sure; a reboot won’t hurt anyone but, will they ever think on that, is the big question.

We really hope that her wish turns into a reality as the show is cruising towards its end and we will dearly miss the family.