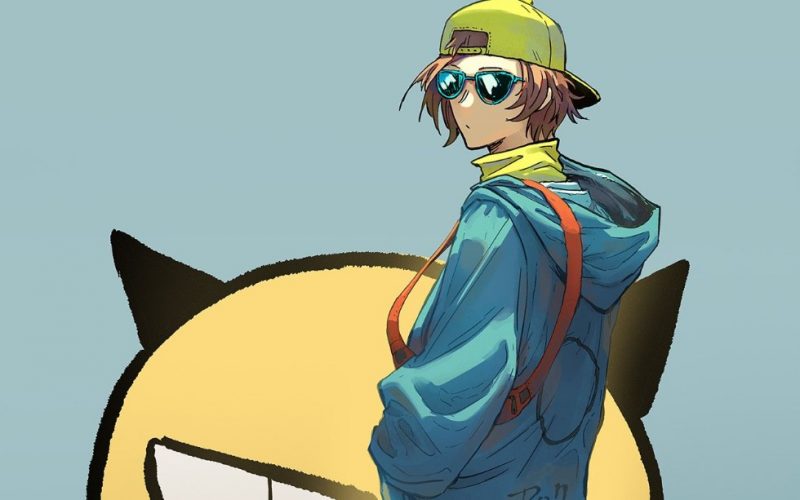 An and Pan Yang continue their plot against princess Hongye as they now reveal their true intentions behind them escorting the princess. This manga released its latest chapter on the 5th of January 2020 with chapter 312. So in this post, we are going to talk about ‘Star Martial God Technique’ Chapter 313 scans, and spoilers. As usual, we will start by looking at the spoilers, so if you don’t like them, you can skip the spoilers section. 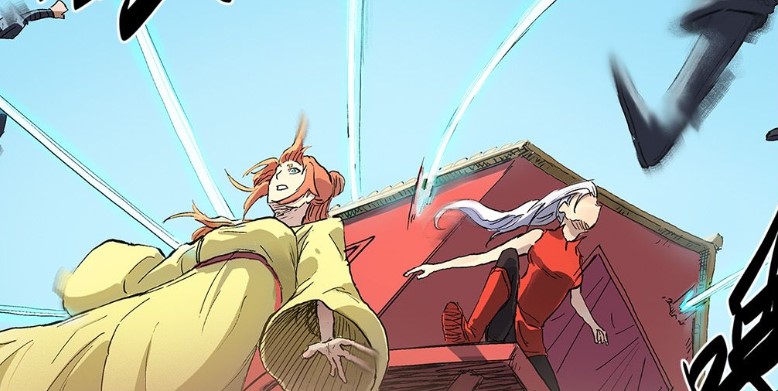 “An” then shows his true colors about what he feels about the princess’s action when she took in someone from a commoner’s family. With the two princesses now surrounded, there wasn’t much they could do as they where outnumbered. Xiang Ye was hiding in the carriage as he had foreseen their betrayal. He was with his team, so he emerged and quickly took out the traitors and told them that he knew about their betrayal plot.

When Can ‘You Expect Star Martial God Technique’ Chapter 313?

This mang releases new chapters once in approximately three days. The latest chapter was released on the 5th of January 2020, and there seemed to be delays in the upcoming chapter. So chapter 313 was supposed to be released later on the 8th of January 2020, but as there are delays, we will be bringing you updates as soon as a new chapter is released. In the meantime, you can use the information below to stay up to date with new releases.

Where Can You Read ‘Star Martial God Technique’ Manga?

As of now, there is no official website for you to read ‘Star Martial God Technique’ Manga online; it is available on AC.QQ magazine, so you can support the creator by buying the magazine. We highly advise you to support the official releases as this helps the creators