In this post, we are going to talk about The 100 season 6 cast, and details. The show has completed five seasons, and the last season was released in April of 2018. The show concluded in August last year, and the viewers were wondering whether the show will continue or not. So, we are here to provide all the available information about the next season. 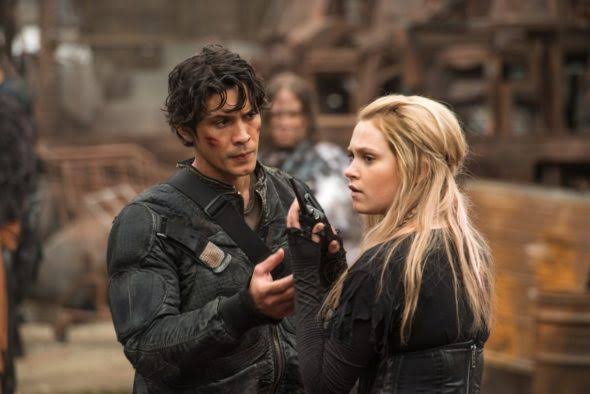 Many are also debating whether the show will conclude with the sixth season. Nonetheless, there is no official confirmation from The CW. Otherwise; they would give showrunners enough time to complete the story. We have already seen many shows which are given the last renewal with a tag of the last season. So, we can discard the rumors for now.

Also, the previous season had 13 episodes, but the upcoming season’s episode count is not yet announced. But we can expect that the next season might also have 13 episodes! Furthermore, the first two episode names are confirmed. Noticeably, the first episode will be called “Sanctum,” and the second episode will be called “Red Sun Rising.” The main cast of the next season is as follows!