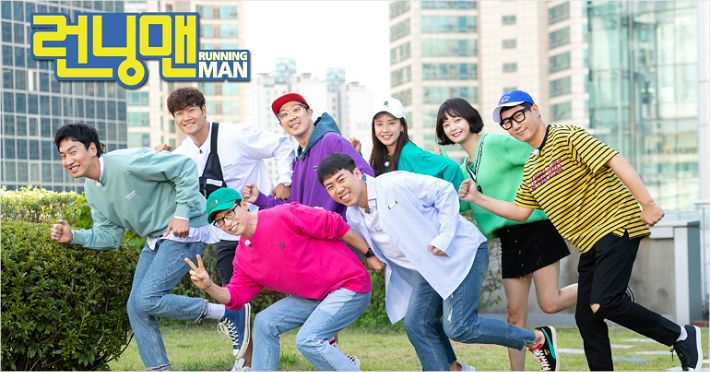 Running Man (런닝맨) is a very popular South Korean variety show, where the MCs of the show and its guests compete in missions at a landmark to win a race in each episode. The show has been running since July 11, 2010, and is going to complete 500 episodes soon.

In the 487th episode of Running Man, we will see the cast members getting their fortunes told for this new year. In a preview video for the episode released on January 19, we can see a fortune-teller predicting what this year holds for Yoo Jae Suk. What the actual prophecy is we don’t know yet, because it was bleeped out in the preview. What we can see is the reaction of the other cast members, and their jaws dropped with surprise. The future looks bright for Ji Suk Jin, too, because he stands up and celebrates after having his fortune told. The other casts get their fortune told in a similar fashion, with varying results.

In the second half of the preview, Yoo Jae Suk is forced by the production team to take a bag of money and run away with it, with the other cast members being puzzled with what just happened. The video then shows the cast fighting over the bag of money and chasing after each other.

You can watch the preview below:

When is the Running Man Episode 487 update?

The upcoming episode of Running Man will air on 25th January 2020.

In the show, the cast members and special guests on the show take part in a series of missions to become the winner at the end of the race. The winners of the race are often rewarded with prizes, while the losing Running Man members are subjected to punishment. The games are run by the production staff members.