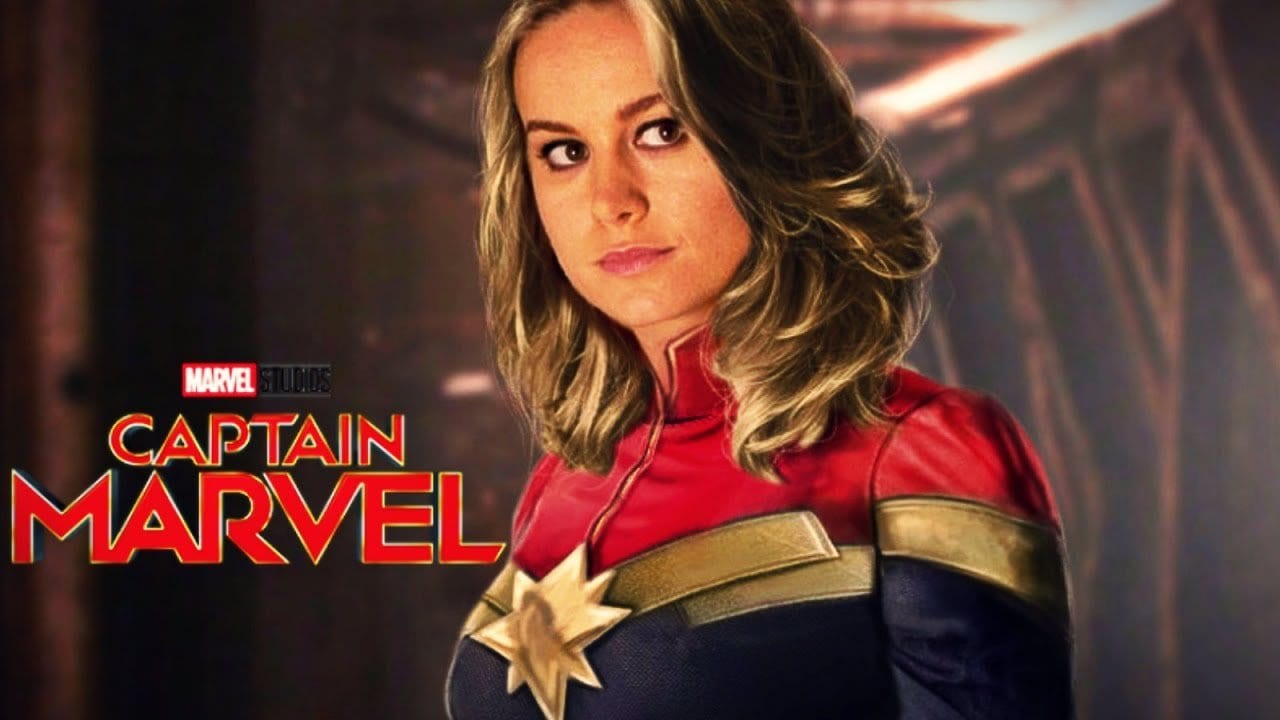 When the first trailer of Captain Marvel was released, there were mixed reactions among fans with some of them thinking it to be not that interesting while the others were very excited of Captain Marvel. To be honest, the first trailer didn’t seem anything like other Marvel’s projects, however, the second one was right in the money, and fans got a real taste of what is about to come.

The persons in charge of the direction of the film are Ryan Fleck and Anna Boden; they have previously worked on Ryan Gosling starrer Half Nelson. Brie Larson revealed on Instagram that they have completed filming and were ready to go.

The cast of Captain Marvel includes:

According to the official synopsis, the story will follow Carol Danvers as after gaining powers she evolves into one of the strongest superheroes and finds herself amidst a galactic war between two alien races. However, according to Entertainment Weekly, in the movie, Carol will have her powers from the beginning.

Captain Marvel will be released on 8th March 2019.