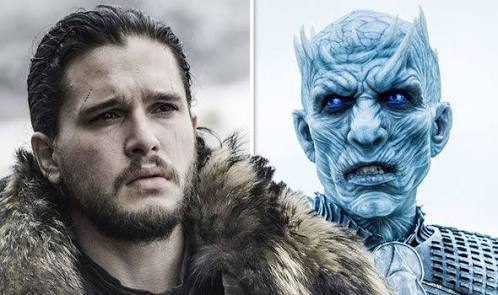 When Season 7 finished airing, it was being reported that Game of Thrones Season 8 would air in late 2018 because of the filming to be done in Winter. That didn’t turn out quite right in the end.

We know you all are very excited for the upcoming season, but what exactly are we getting into this year? What will happen in Game of Thrones Season 8?

We take a look at the events that we think will take place in the next season of Game of Thrones Season. Before we go any further, I want to let you know that this post contains spoilers from Game of Thrones Season 8. If you don’t want to be spoiled, I suggest you stop reading the post here. However, if spoilers don’t bother you, we can get started.

Game of Thrones Season 8 will see the Great War finally begin. We’ve waited for this for so long, but it is finally here. The White Walkers have crossed the Wall, and they’ll attack the places closest to them first, and then make their way to Winterfell. Things don’t really look well. It seems Jon and Dany will arrive at Winterfell in the first episode, and we have news that by Episode 3, Winterfell will have completely been sacked by the White Walkers.

Things will start moving further and further south as we go forward, and even the Arryn will be involved. It is being reported that Melisandre will indeed arrive to help, but this may be where she meets her death. The war against the White Walkers will be gruesome, and it seems nobody can stop it for now. How will our stars win? We don’t know. We’ll just have to wait and see.