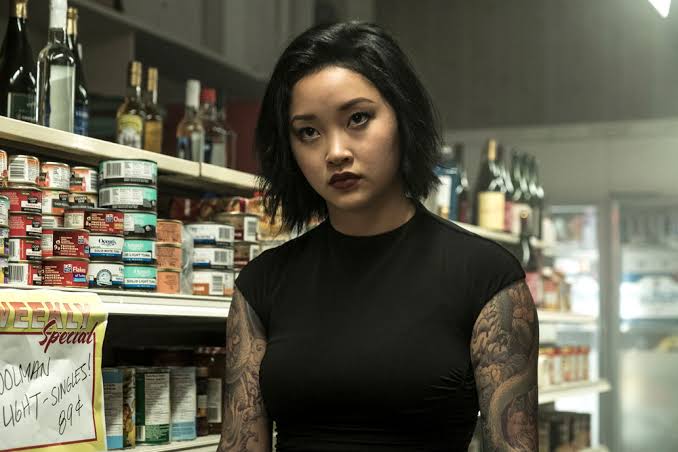 In this post, we are going to talk about Deadly Class season 1 episode 4 update, where to watch, and spoilers as we know that the previous episode was very interesting, because Marcus could not focus in anything. Moreover, Marcus had a new roommate Shabnam, and they both had a lot of talks to share with each other. Marcus was struggling in all the classes, and then he was instructed by the professor.

He suggested Marcus to decide what he wants to do and ditch his rebellious nature. Afterward, we even saw Viktor asking Petra for a date, even though Petra is a Rat. Initially, Petra denied to the proposal, but then she decided to accept the invitation. However, it was very obvious for Billy and Lex to judge Petra due to her friendship with Viktor. So, let’s talk more about the next episode ahead!

The show is now three episodes deep into its first season, and the fourth episode is due next week. The fourth episode of Deadly Class season 1 is scheduled to release on 6 February 2019. The show is broadcasted on SyFy channel at 10 PM every Wednesday.

The show can also be streamed on SyFy app, where viewers just have to log in using their active cable TV subscription details to gain access. Furthermore, there are several online streaming service providers such as Hulu, Roku, Sling where viewers can stream SyFy to watch Deadly Class on the mentioned date and time.

The upcoming episode will feature an attack on the school. The attack will be detrimental for Saya and Marcus, although they will have to manage to escape out of the disaster. The attack will be related to Saya’s past, which will be unfolding in the next episode. So, do not forget to see the next episode, as there will be a new chapter beginning! Take a look at the trailer below!