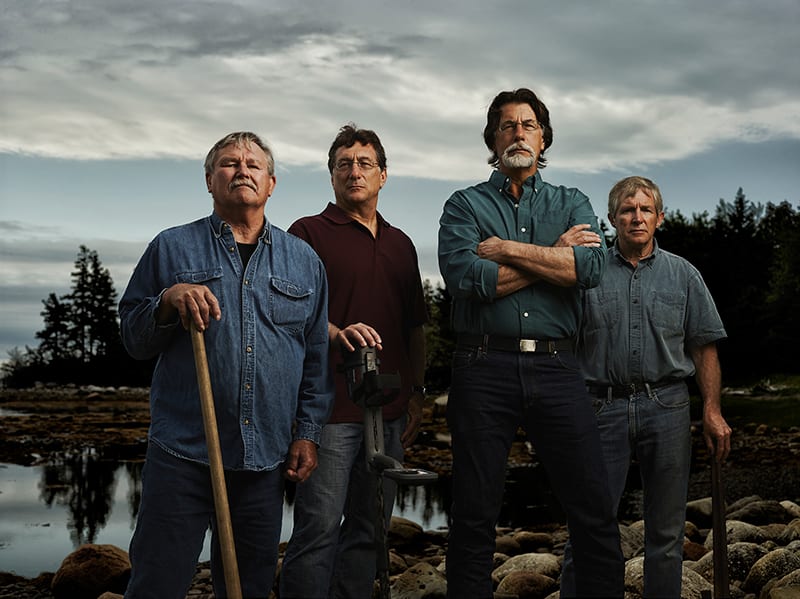 In this post, we are going to talk about The Curse of Oak Island season 6 episode 13 update, where to watch, and spoilers. Before talking about the next episode, we should be discussing what happened previously to stay in the loop as we know that the explorers found a wooden structure in Smith’s Cove which could have been used to go to Money Pit. They also thought that it might have used by previous treasure hunters who tried to find the treasures.

The show is also available on the History app, which is the simplest and cost-effective way to watch any of the History Channel shows. Furthermore, there are several online streaming service providers such as Hulu, Roku, Sling where viewers can stream History Channel to watch The Curse of Oak Island at the mentioned time.

The next episode will feature more revelations at Smith’s Cove, but it is going to be problematic for the Lagina brothers. Maybe that would be because of the difference in opinions. Nevertheless, the main attraction will be at Money Pit as they might have found the treasure they were searching for all the time, as they will find the Chapple vault, which is believed to contain Oak Island treasure.