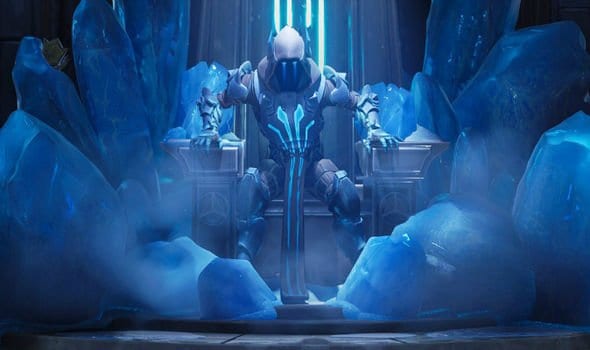 Fortnite Season 7 is approaching its end, and fans are looking forward to the upcoming 8th season. With the new season, a new Fortnite Battle Pass will be available which will let you have access to new exclusive skins and emotes. The upcoming Season 8 is expected to be something different, and fans have high expectations from it. So here is everything you need to know about the upcoming Fortnite Season 8.

According to a report from Euro gamer, the upcoming theme in Season 8 will be of fire and its not a confirmed, its just a prediction and since Season 7’s theme being ice, the prediction does sound legit, and it’s also something which is hinted from the strange occurrences that are happening in the game right now. The leads are of the missing eggs in Polar peak, the earthquake, revelations from data miner just to name a few.

However, there is also another theory according to which Season 8 will be all about water. According to the explanation, the eggs might be hatched because of the tremors from the Earthquakes and it, will rise dragons capable of breathing fire. These dragons will be melting away the snow, and with the season change, the process will be hastened.

According to reports, it is speculated that there will be no hike in the price of Fortnite battle Pass and Epic Games will stick to their 950 Vbucks as earlier.

According to the in-game counter, Fortnite Season 8 will arrive on 27th February.