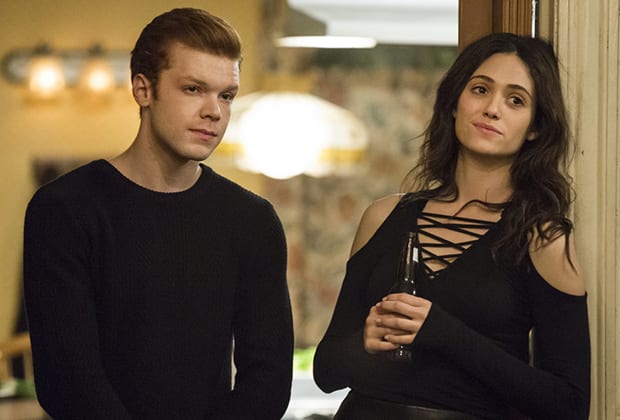 In this post, we are going to talk about Shameless season 9 episode 10 where to watch, and spoilers. We have seen already that Fiona is still into her crisis, as she keeps behaving rudely. Her behavior is causing a lot of problems at Patsy’s, disturbing the environment of the work area. Fiona was seen drinking while thinking about her past, similar to Lip and Frank.

We all know that Emmy Rossum is going to leave the show, and it seems like this is all about it. Additionally, we have seen that Kelly’s father was trying to intervene between the relationship between her and Carl. On the other side, Kevin and Veronica were dealing with their child problems when we saw them in the last episode. So, let’s talk more about the next episode ahead!

The show is also available to be streamed on the Showtime app, which is the easiest way to watch any of the Showtime shows by just logging in using cable TV details. Furthermore, there are several online platforms such as Hulu, Roku where viewers can stream Shameless by watching Showtime at the mentioned time.

The next episode will feature Frank meeting a perfect match for him. It will surely make the next episode excited as he will be seen with a fellow participant in Hobo Loco competition, who might be the one for him. Also, Fiona will be seen having an issue at the Patsy’s, which she will have to solve soon. Moreover, Debbie will be concerned about her residential improvements as she gets closer to Kelly. Take a look at the trailer of the next episode!