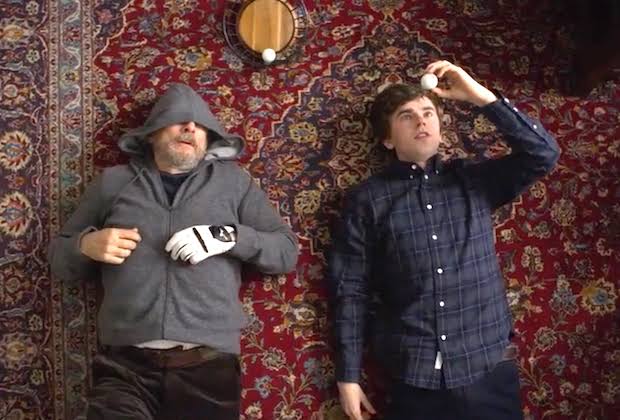 In this post, we are going to talk about The Good Doctor season 2 episode 15 update, where to watch, and spoilers. As we know, the previous episode had a lot of moments which made us laugh and emotional altogether. The episode started with Shaun going to take care of Glassman. Soon, Glassman had to take medicinal marijuana as described by his doctor.

Glassman took the medicine and asked Shaun to take some too, unknowing what will happen later. Shaun got so high that he could not even understand what he was doing, he was calm one second and finding something on the other. Then, they took an Uber but did not know where to go, as both were having different opinions.

On the other side, Shannon Tindle met an accident which harmed her daughter a lot, and she needed surgery. But before doing that, her brain became dead, and they asked Shannon to donate her head to Molly, another patient in the hospital. Shannon denied initially but agreed when she met Molly. So, let’s talk more about the upcoming episode ahead!

The next episode will feature Shaun being extremely honest to a patient’s mother which might fetch trouble for him. The new chief of surgery might be in trouble due to this, and it might lead to harsh outcomes. The trailer of the next episode is linked below, check out for more information!