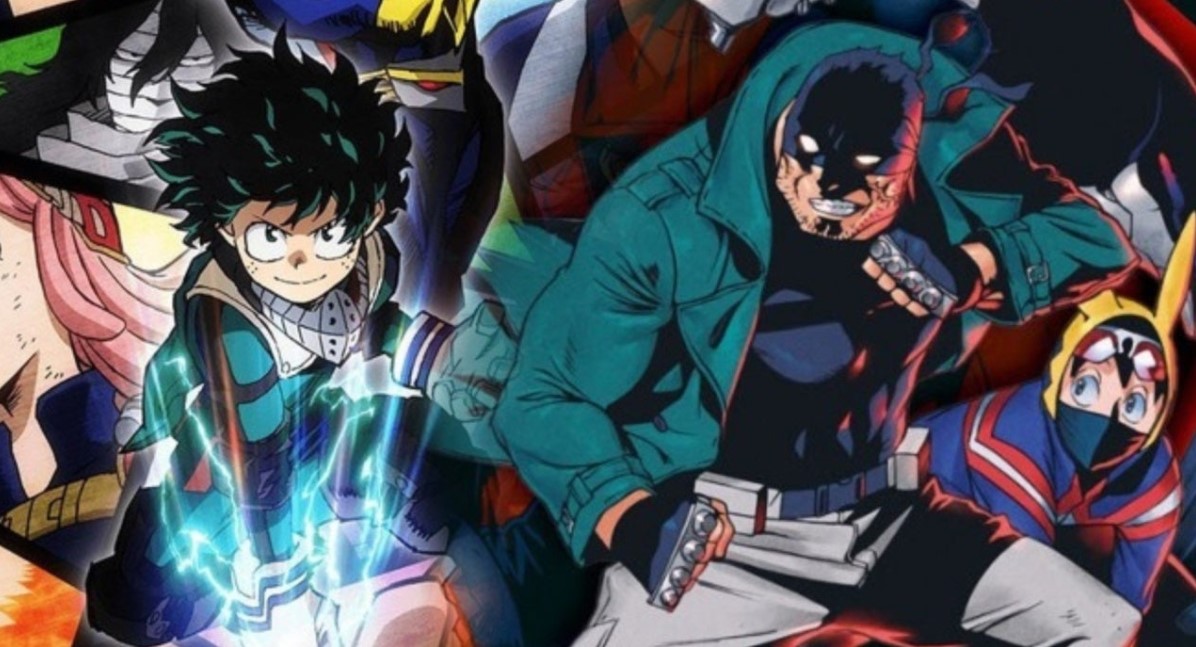 Haneyama arrives late in her class in the latest chapter of My hero academia vigilantes, and when she was asked if she has decided anything yet, she replied that this time it is something she has to decide by herself. This manga had released its latest chapter on the 7th of February 2020 with the release of chapter 71. So in this post, we are going to talk about ‘My Hero Academia: Vigilantes’ Chapter 72 spoilers, and scans. This post will contain spoilers, so if you don’t like them, you can just skip the spoilers section below. 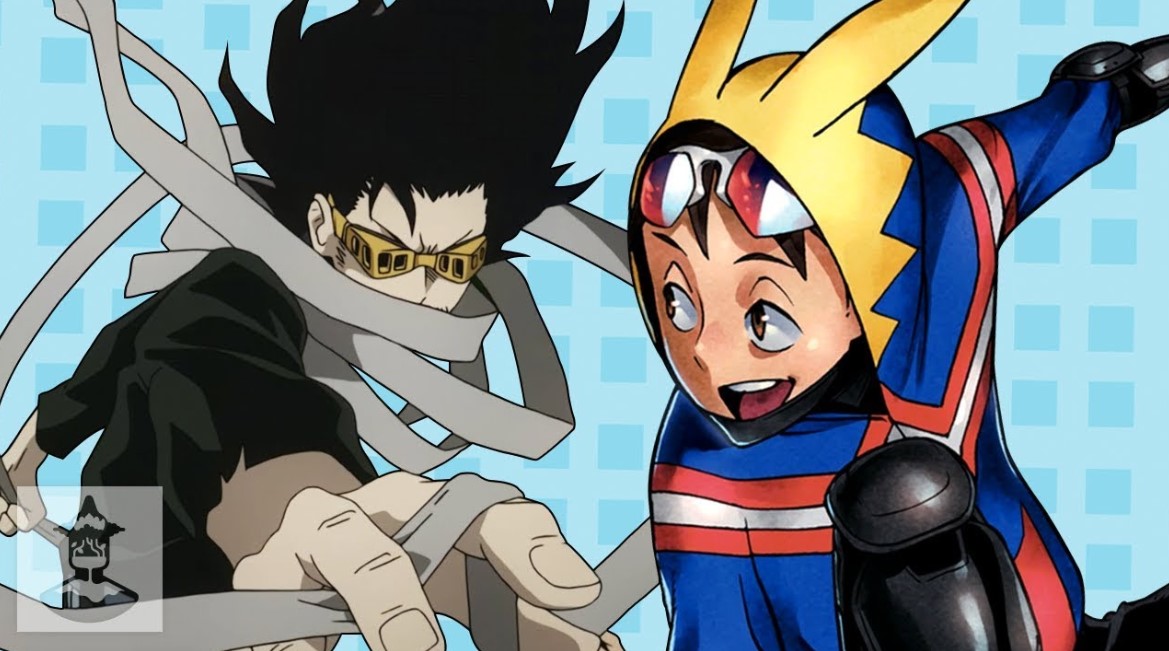 It has become a tough time for Haneyama as now the time is no longer on her side and she has something important to discuss with Koichi. Nomura tries to calm her down as she is a little worried that she might not be up to the task. And as a result, she decided to prepare Koichi’s favorite curry to try and lighten the mood at home. Later on, when she went shopping, she was lured by some stranger to the basement only to realize that there is what seems to be a certain villain lying in ambush for her.

When is My Hero Academia Vigilantes Chapter 72 update?

My Hero Academia: Vigilantes Chapter 72 will be released on Friday, 21st of February 2020. This  Manga is serialized on Shueisha’s Weekly Shonen Jump and releases new chapters on a bi-Monthly Schedule. Together with the release of Chapter 71, the manga creators announced that Chapter 72 will be released on the 21st of February 2020. So make sure to regularly check our site for the latest updates in case there could be any changes to the release schedule of the manga.

Where To Read My Hero Academia Vigilantes Latest Chapters?