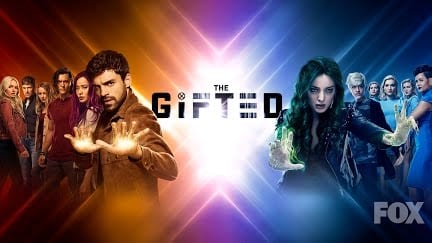 Fans may have bid goodbye to Season 2 of The Gifted for now, but the larger question that remains is, will The Gifted be back for Season 3. Today we’ll discuss all we so far about Season 3 of The Gifted and for those of you who don’t know, Gifted is a spin-off from the X-Men series. The first premiere of The Gifted premiered on Fox network in the USA in September of 2018. This belongs to the genre of drama, and it comes from the world of Marvel’s X-Men. The story deals with parents who upon the discovery that their children possess mutant superpowers try to change the world.

The Gifted also airs on FOX in the UK but of course a few weeks behind America. Episode finale aired last night on February 26 at 8 pm. The episodes of The Gifted can also be purchased on Amazon Instant Video.

As goes for Season 3 renewal, the fate of the show is hanging in thin air, to be honest. This development comes after the cancellation of Marvel’s TV shows on Netflix such as The Punisher and Jessica Jones. The first Season of The Gifted had a successful run and following that, in Last January Season 2 was renewed. An announcement regarding either the cancellation or renewal of Season 3 of The Gifted should be made any time soon. I mean, The Gifted may join the league of Luke Cage, Iron Fist and Daredevil to be binned or it simply may be renewed. Whatever happens, we’ll keep you in the loop.

With the launching of Disney+ this year, many Marvel’s shows may get a green light as all the Netflix-Marvel shows are moving to Disney+, Disney’s streaming service. Who knows The Gifted with other Marvel TV shows may find a home there. A Hulu and Disney collaboration is also on the cards, so you never know.