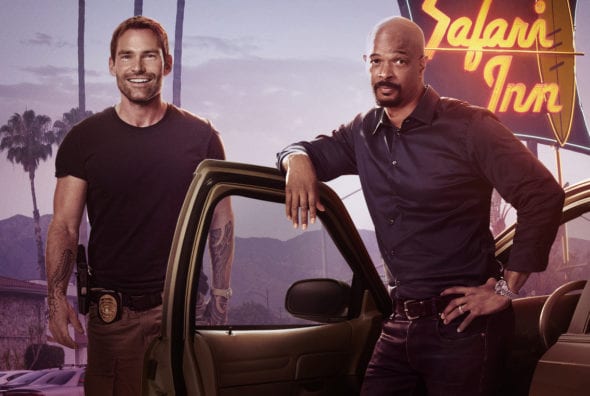 Lethal Weapon started as a brilliant TV show. The first season was great, and many people who were skeptical about the show were proven wrong. The second season of the show wasn’t bad either. It seemed that Lethal Weapon would be building a solid foundation and it would continue for many a year. But, things changed towards the end of the second season.

There were rumors that there was some ongoing tension between the two leads of the show, Clayne Crawford and Damon Wayans. Things became worst when during one of the action scenes Wayans was struck in the head by shrapnel. The episode was being directed by Crawford, and soon the news exploded. So, the show decided to take a bold move and remove Clayne Crawford from any involvement in the third season.

It is never easy to replace one of the main leads in any show. But, the action was imperative on the matter. Lethal Weapon completely killed off Crawford’s character and ensured that there wouldn’t be any returns. The third season was fairly decent but, it wasn’t only the same level as the other two. So, there have been a lot of rumors about the possibility of the show not being renewed.

The last episode of Lethal Weapon aired on February 26, 2019. It’s still early to make a call about the future of the series. But, I do think that Lethal Weapon will return for a fourth season. It will be interesting to see if Wayans will be a part of the new season. A lot depends on Wayans involvement after all he plays the role of one of the main characters.

Fox will most likely wait for a few weeks before they finally make a decision. Will the show really come back? As things stand right now, the chances are definitely grim.