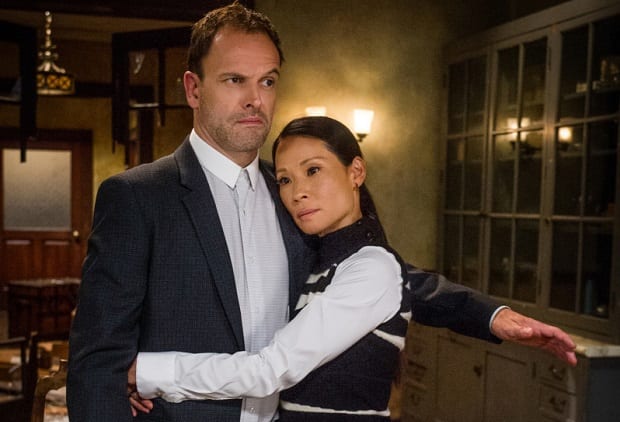 In this post, we are going to talk about Elementary season 7 update, cast, and updates. As we know, the show changed its release slot, which was unexpected. However, it was because the show could not be completed in 2017, so it was released in April of 2018. Hence, there was no new season in 2017. However, the returned in 2018 with the sixth season, which had 24 episodes, three episodes less than the usual count.

More precisely, we can expect the show in April this year, if the previous season’s update is something to take a reference. Nonetheless, the last season was released unexpectedly in April, as the show usually premieres new seasons in September to November period. But this time, it is being teased that the show might return in summer time, most probably in May or June. (New details are at the end)

Moving on to the cast that might return in the next season, the first two characters would be Holmes and Watson. Hence, Jonny Lee Miller and Lucy Liu will be returning for the next season. On top of that, there were no major deaths in the previous season. Due to that, we can also see Aidan Quinn and Jon Michael Hill returning as Bell and Gregson. The official cast is still not confirmed!

We have now got the closest we could be to the seventh season, as we now have a confirmed update for the seventh season. The seventh season will start airing from 23 May 2019, which is roughly two months away. We have been waiting for a update, and we have got what we wanted. It was being teased that it would get a summer update, and that is what happened eventually.

But with this good news, we have a bad news for you. The seventh season is supposed to be the last season, as confirmed by CBS. Well, it is a heart-wrenching news, but we will have to live with it. The show will start premiering on Thursdays at 10/9c PM, after SWAT completes its run. The last season will contain thirteen episodes!