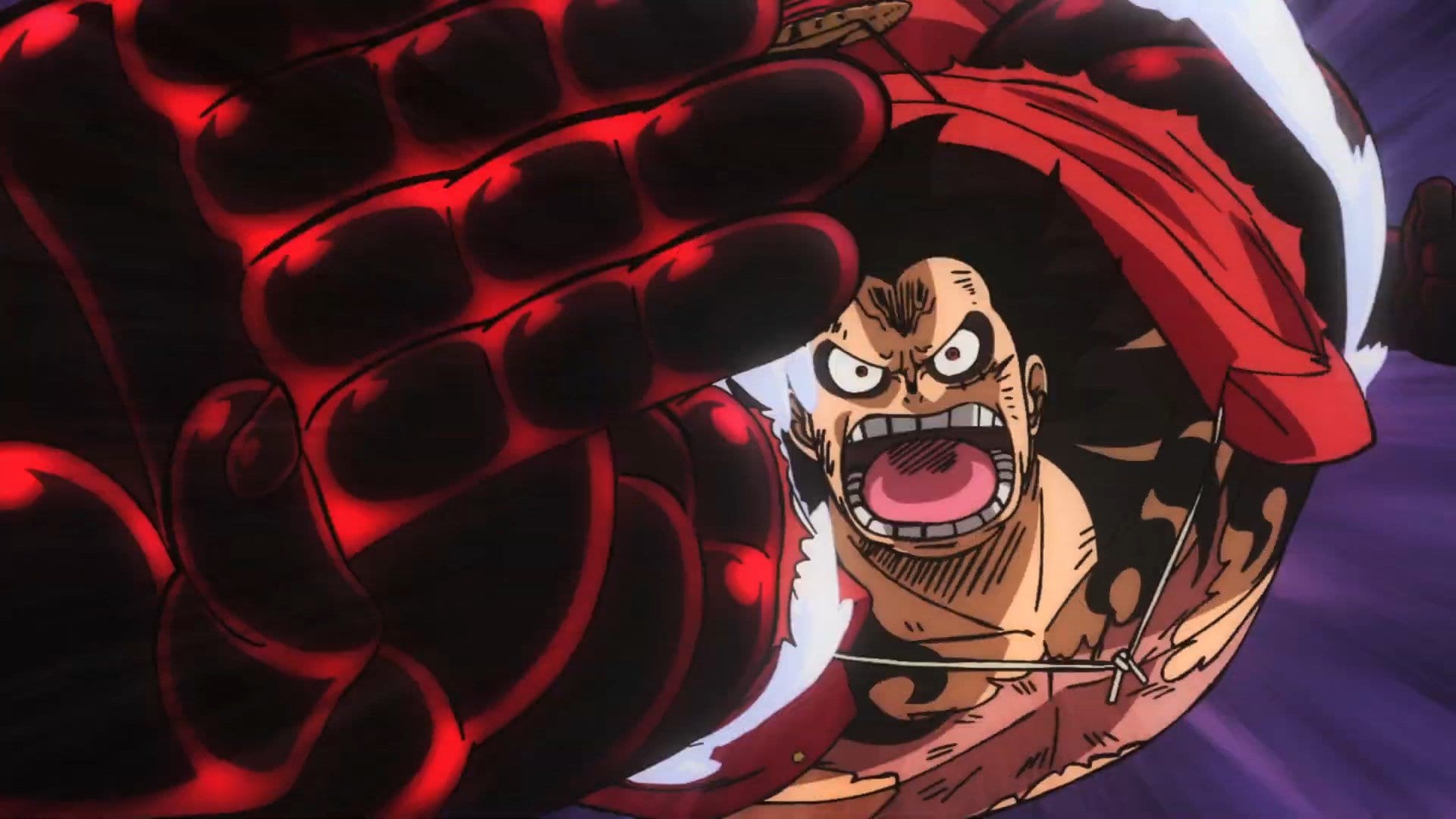 One Piece: Stampede has got all the fans of the series hyped up ever since we found out that Gol D Roger had some role to play in the movie. He doesn’t have any direct involvement himself. However, it is his treasure that they’re finding. The movie has a plot that’s very interesting, and at the very least, it seems as if Oda’s setting this up to be really special.

The movie is going to celebrate the 20th anniversary of the One Piece anime, so we already know that it is going to be special. Oda’s involvement just makes it even better. If you don’t know the synopsis of the movie, I’ve already provided it in the previous article that I did on One Piece Stampede, but in case you didn’t read that, here’s an excerpt:

Stampede is based on a Pirate festival that is held by the Pirates, for the Pirates. A number of big and small name pirates are going to be present. This year, it is all about finding the treasure of Gol D Roger himself. The Strawhat Pirates will be participating in this festival as well.

Today, we have new information on Douglas Bullet, and apparently, he has a very interesting background. Not only is he a member of the Roger Pirates, we now know that the guy was also imprisoned in Impel Down at one point, probably prior to the timeskip. Bullet then escaped and is now likely contesting Luffy for the treasure of Gol D Roger. That’s not all.

He is also supposed to have incredible strength. The promotional content states him to have the power equal to the military might of an entire country, which is a feat that speaks for itself.

I cannot wait for Luffy to fight him, and I hope that you guys feel the same way.