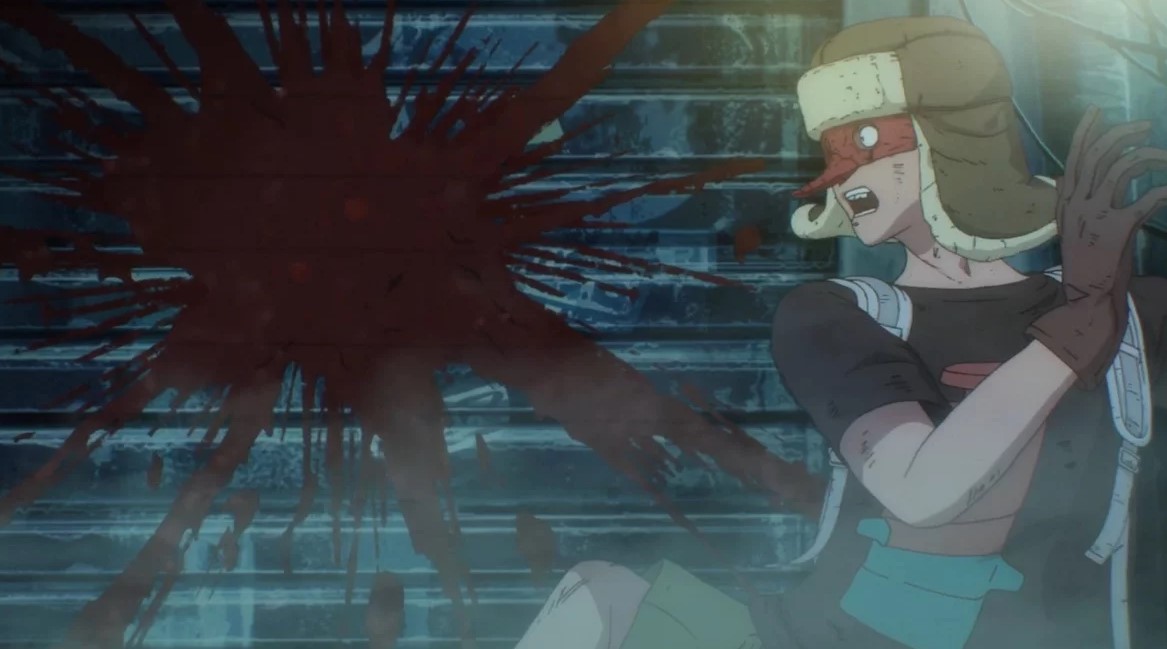 When is Dorohedoro Episode 9 update?

Dorohedoro Episode 9 will be released online on Sunday, 8 March 2020, at 12:00 AM JST. Note that the time is in Japanese standard time, so you might want to convert it to your local time if you want to get the episode immediately after its release. So, let us look at where you can get the latest episodes below. 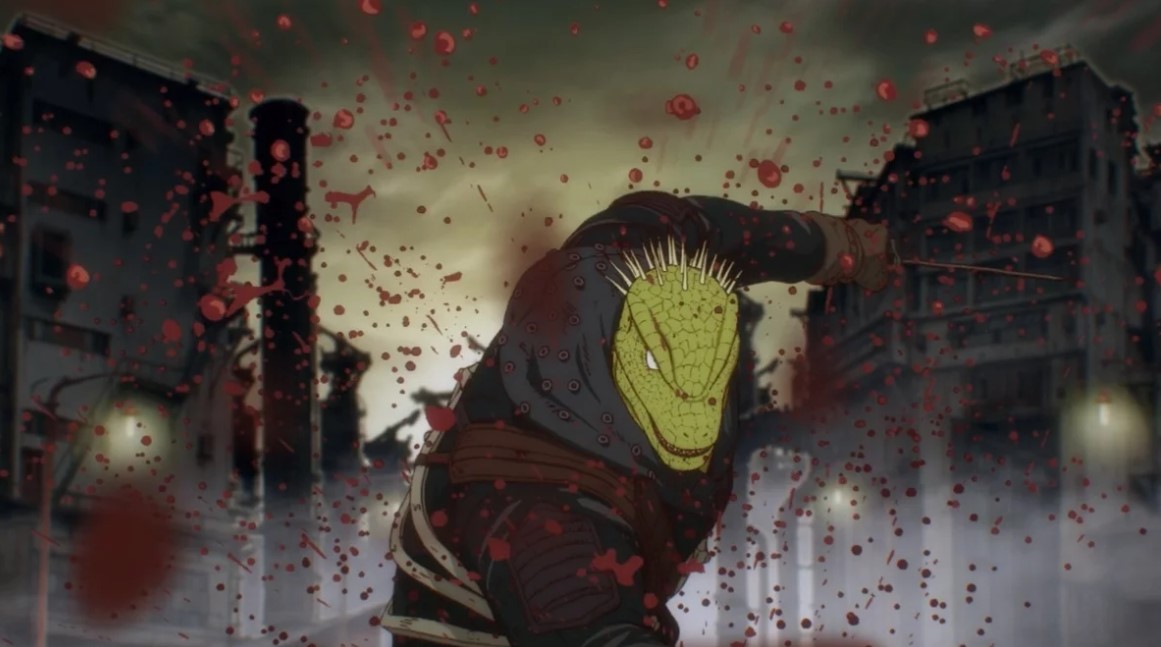 If you happen to be curious as to what Dorohedoro Episode 9 will be bringing us, we have the episode’s previews, and you can check it on the video and twitter links below.

Feel free to use the information below to watch the latest episodes of Dorohedoro from its officially recognized platforms.

The Dorohedoro adaptation is officially produced by MAPPA Studio. This Anime airs on local Japanese television channels and if you are from a different country you will have to rely on online streaming platforms. If you want to stream it online, it is available on Netflix. and many other websites, depending on your local region, so you can check these sites out as soon as new episodes are available.

Kikurage is so beat up such that he couldn’t even resurrect Matsumura in Dorohedoro Episode 8. The nature of Ebisu’s magic was also revealed as it was explained how it works. It turned out to be much more dangerous magic and Ebisu’s mastering it would mean that he will become a much more valuable individual.  Meanwhile, Caiman was more worried about a mysterious man that he saw in the world of the Sorcerers. So he intends not to get Nikaido involved in this matter anymore as it could put her in more danger again.