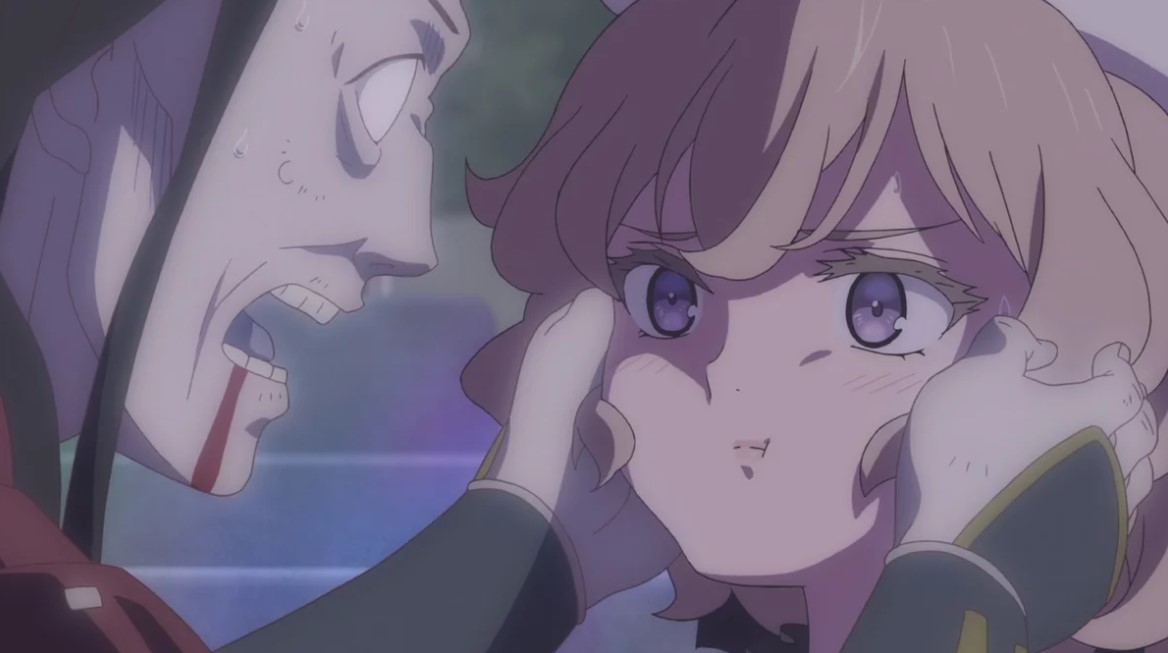 Kyokou Suiri will be releasing its next episode on 7 March 2020 with the release of Kyokou Suiri Episode 9.  If you would like to stream the episode as soon as it is released, it will be available shortly after its Japanese release across various streaming sites that we will be talking about later on. So in this post, we are going to talk Kyokou Suiri Episode 9 streaming, and previews. Below we have more information about Kyokou Suiri Episode 9 time, so let’s take a look at it. This anime is also known by its alternative name In/Spectre.

When is Kyokou Suiri Episode 9 update?

Kyokou Suiri Episode 9 will be released online on Sunday, 8 March 2020, at 1:35 AM JST. Note that the time is in Japanese standard time, so you might want to convert it to your local time if you want to get the episode immediately after its release. So, let us look at where you can get the latest episodes below. 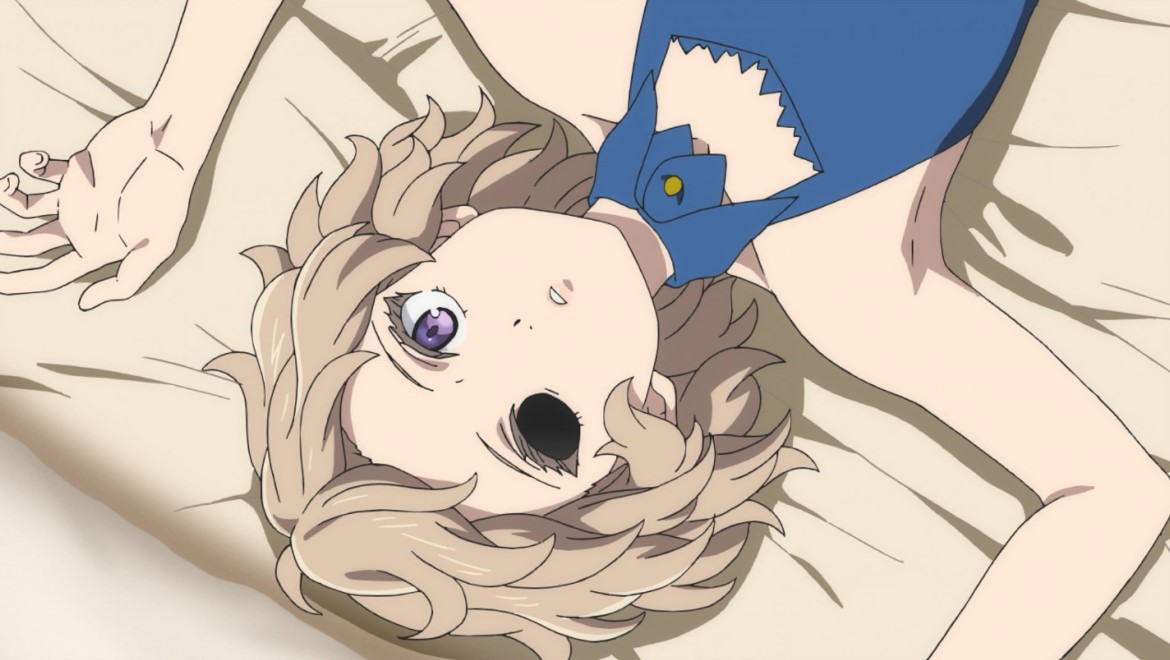 If you happen to be curious as to what Kyokou Suiri Episode 9 will be bringing us, we have the episode’s previews, and you can check it on the video and twitter links below.

Feel free to use the information below to watch the latest episodes of Kyokou Suiri from its officially recognized platforms.

The Kyokou Suir adaptation is officially produced by Brain’s Base Studio. This Anime airs on local Japanese television channels, and if you are from a different country, you will have to rely on online streaming platforms. If you want to stream it online, it is available on Crunchyroll. Other official streaming platforms include VRV, Animax Asia, and many other websites, depending on your local region, so you can check these sites out as soon as new episodes are available.

Saki had finally met Kuro’s first love in Kyokou Suiri Episode 8. She was hospitalized and was not in good condition so she was a little shocked to see her. Kuro finally introduced her to Kuro, although she was a little embarrassed. She ended up going downstairs to take some air as she had found the situation to be a bit awkward for her, and it looked like she felt a little bit threatened.