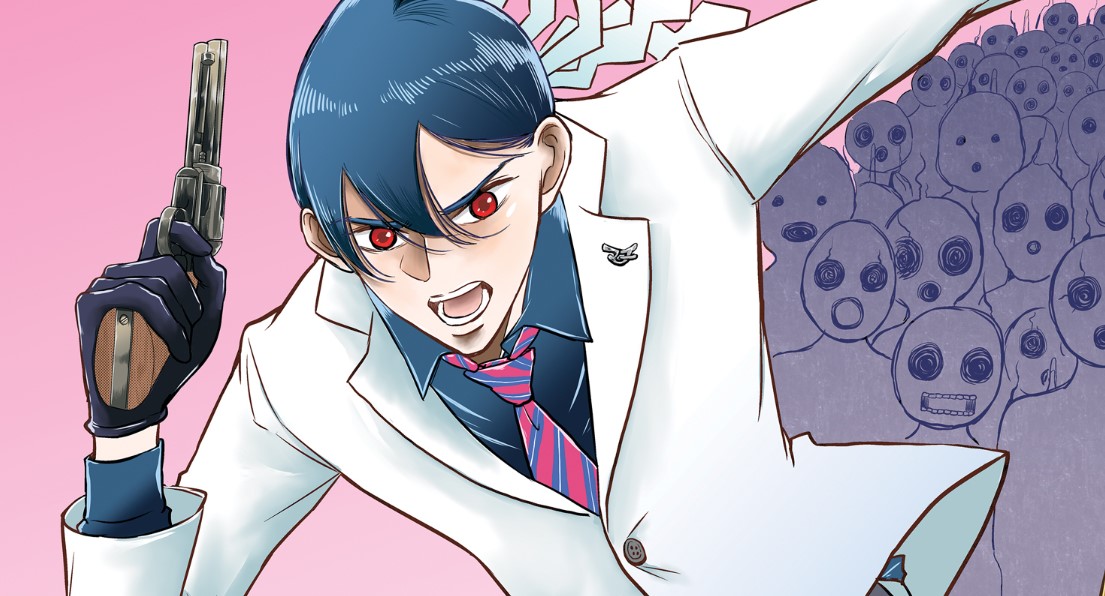 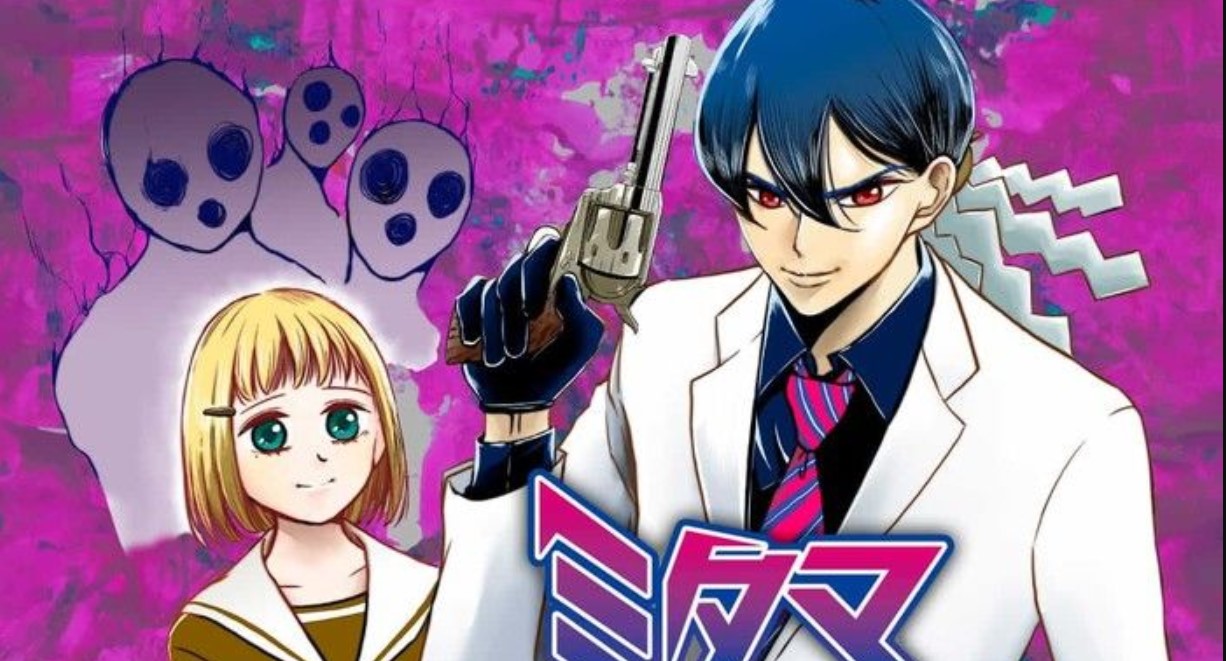 Mitama reveals his identity as Crying Killer Joh as he displays his terrifying abilities. This was because Rena’s safety was compromised as Security’s agents were sent out to get her due to the exceptional abilities she had and could control many spirits at will. After freeing Rena, things got back to normal and Rena had asked Mitama to look after her spirits when she was at school.

Where To Read Mitama Security Spirit Busters Chapter 28 Online? (only for VIZ)

The latest Mitama Security Spirit Busters Chapters are available online as soon as they are released on VIZ Media and Shueisha’s Manga plus official platforms. Raw scans for new chapters are released 2-3 days before their respective chapters are released. To support the Manga creators and publishers, we advise you to read the digital copies from their official websites and apps