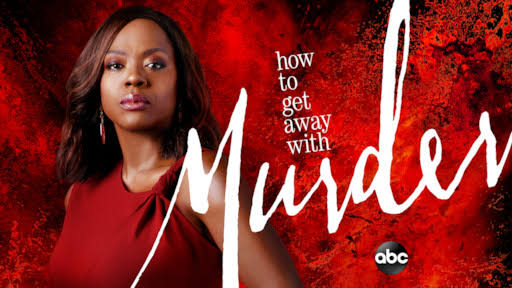 How to Get Away with Murder is a legal drama TV series that premiered on ABC on 25 September 2014. The series was created by Peter Nowalk, and produced by Shonda Rhimes as well as ABC Studios. The series started airing on ABC as part of a night of programming. The show was so popular that it has six seasons in total and the sixth one is the final season of the show. The sixth season only consists of 15 episodes. 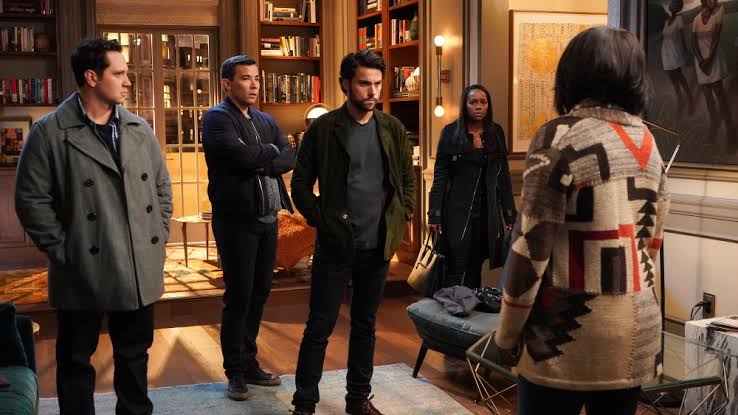 It was because the deal made with Viola Davis that the series would only have 15 or 16 episodes per season. The season premiered on 26 September 2019. The cast of the show consists of Viola Davis as Annalise Keating, Billy Brown as Nate Lahey, Jack Falahee as Connor Walsh, Rome Flynn as Gabriel Maddox, Aja Naomi King as Michaela Pratt, Matt McGorry as Asher Millstone, Conrad Ricamora as Oliver Hampton, Amirah Vann as Tegan Price, Charlie Weber as Frank Delfino and Liza Weil as Bonnie Winterbottom.

How To Get Away With Murder Season 6 Netflix Release

The sixth season might be releasing on Netflix in March 2020, while it is not sure what exact date would be. We are now already in March 2020. so we will find it out soon!