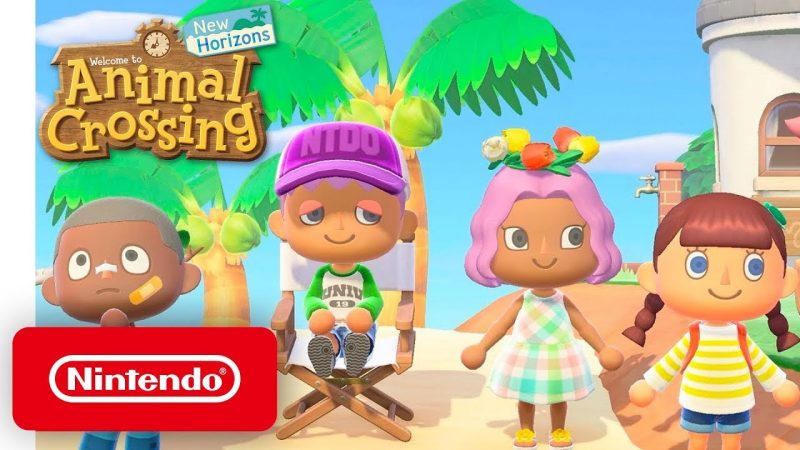 During the 2019 Nintendo Direct, Nintendo the name and theof the much-awaited upcoming Animal Crossing for the Switch. The name of this game was announced to be Animal Crossing: New Horizons, and when the news got out, many fans were extremely happy to see the series returning. It was first supposed to come out in the year 2019, but unfortunately, it was delayed.

Update One: What is the Animal Crossing: New Horizonsfor Nintendo Switch?

Animal Crossing: New Horizons is set to release on 20 March 2020 on Nintendo Switch. On the same day, one more game is going to be released, which is the much-awaited Doom Eternal that was delayed by the developers recently. The game’s release is getting closer and closer, and we might be getting some more information on the game very soon. There might even gameplay released for it in order to build up the hype for the game.

But as of writing this, there hasn’t been other news about it. If you want, but it now, you can do so by Pre-order the game, which is already live for the game.

We will be able to play Animal Crossing: New Horizon as early as March 19 at 9pm PT / March 20 at 12am ET in the US, and midnight local time on March 20 in the UK. So, it would be interesting to see the game releasing on Nintendo Switch as the fans have been waiting for it since a long time!

The first video is regarding theof Animal Crossing, which is coming on 20 March 2020.

What is Animal Crossing New Horizons about?

As for the plot, the official synopsis reads, “If the hustle and bustle of modern lives got you down, Tom Nook has a business venture up his sleeve that he knows you’ll adore: his brand-new, ultra-exclusive Nook Inc. Deserted Island Getaway Package! Sure, you’ve crossed paths with colorful characters near and far. I had a grand old time as one of the city folk. May have even turned over a new leaf and dedicated yourself to public service! But deep down, isn’t there a part of you that just longs for…freedom?” 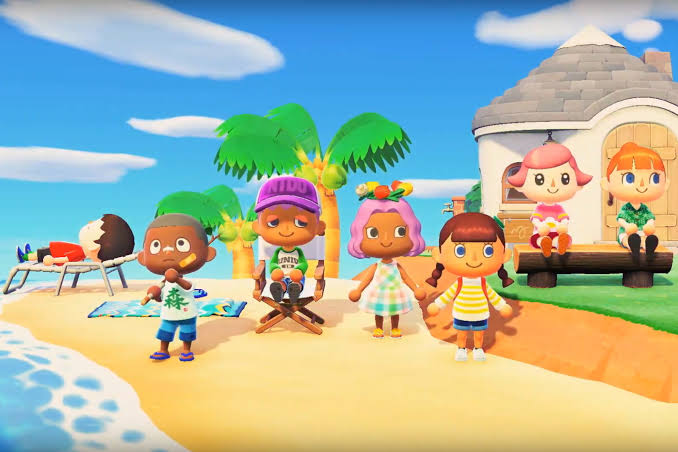 Nintendo Life Youtube Channel has a detailed video about the game as well: