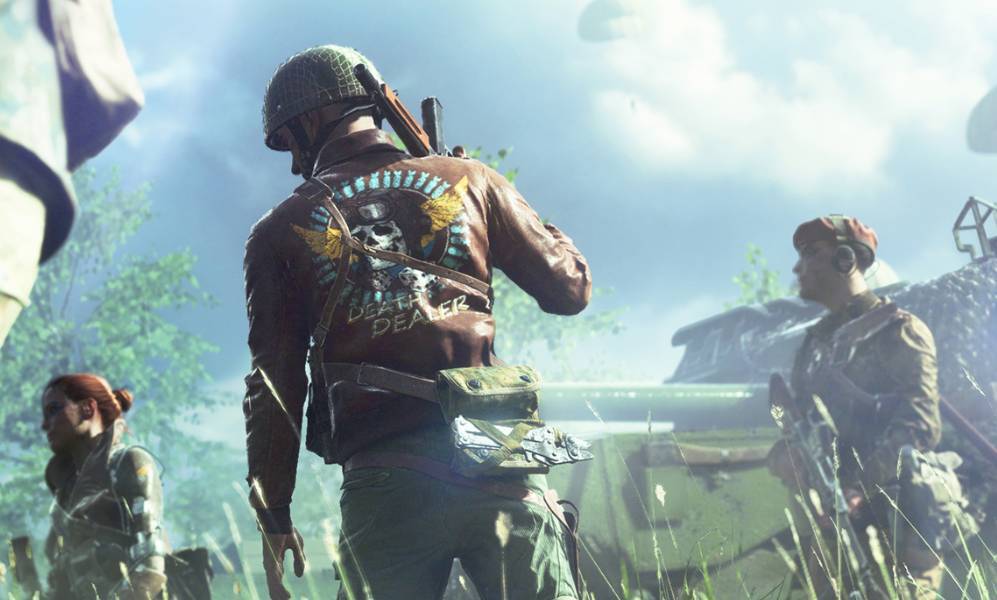 Almost four months ago, Battlefield V was launched, and it has been raved since then. The game caught out attention within a couple of hours from its release. But now, fans are dying to know when Battlefield V’s Firestorm planned battle royale mode would come out. But before we jump the gun, let’s know a little more on Firestorm. Firestorm will be available and launched for Battlefield V on all major platforms but not as a separate game. It will be downloadable as an update. You may download it via the Origin app or from Xbox Live / PlayStation Network.

Next on Firestorm, the gameplay, this time, it is going to be the first time a battle-royale game mode has been added to the FPS series. And this hasn’t happened. Ordinarily, it has places that emphasize a destructible environment plus warfare on a humongous scale. Here check the trailer below:

Furthering on the gameplay, players will play in packs and teams; they will drop as a team into an open-world map. And the twist in the story is that no gear will be provided to them. Next, they land, and their major objective will be to gain weapons and supplies. After they have packed and loaded their gear, the game really picks up the pace. You then seem them in a combat mode. So, anyone who challenges or lands near you is your combatant. BFV also has a multiplayer mode which is quite similar to the battle royale concept. You experience the WW2-era vibe on a helicopter thingy aka a VTOL (vertical take-off and landing) aircraft.