‘I Still Believe’ is a 2020 American Christian romantic drama film which is directed by Erwin Brothers. This movie is based on the life of American contemporary Christian music singer-songwriter Jeremy Camp and his first wife, Melissa Lynn Henning-Camp. This movie stars KJ Apa, Britt Robertson, Shania Twain and many other crew casts which are just amazing in this movie. This move is based on Camp’s memoir of the same title, this movie focuses on Camp’s romance with his first wife, Melissa, whom he married in October 2000 despite knowing she was dying. The couple were informed after their honeymoon that she has cancer and the cancer is spreading throughout her body and she passed away after 4 and a half months after they were married. This dramatizes Camp’s college years, his rise as a well-known singer and then eventually meeting his second wife Adrienne.

If you love movies of this type which are heartbreaking to watch and can easily sober you up and you are the quest to search movies which are like this movies, then we have got you covered as this movie will cover 7 different movies which are like ‘I Still Believe’ and therefore grab your tissue papers as you are going to sob very quick not in a bad way but in a good way. All the movies on this list will be readily on online streaming sites such as Netflix, Hulu or Amazon Prime. 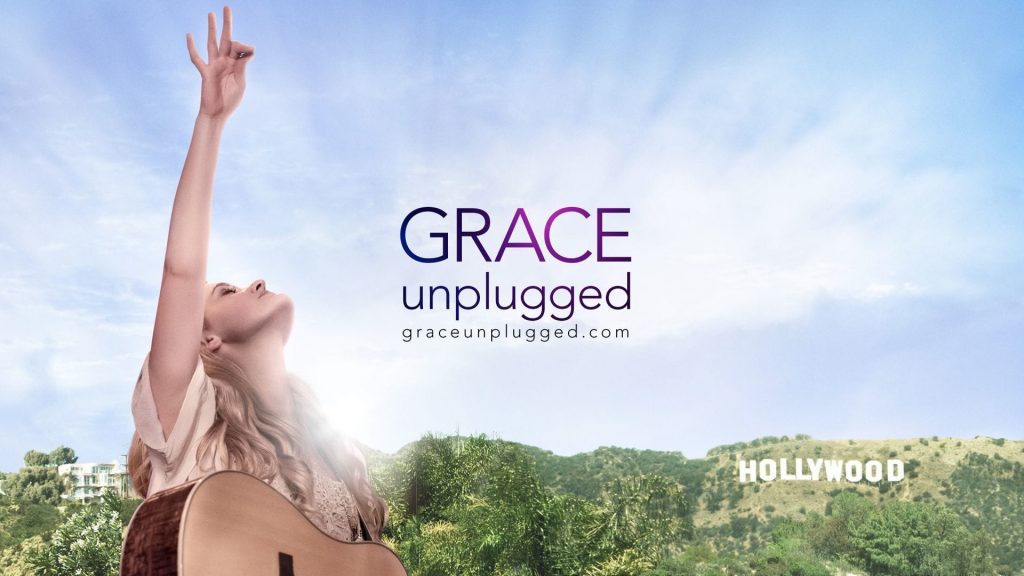 ‘Grace Unplugged’ is a 2013 Christian drama film. This movie is based on the parable of The Prodigal Son and a story by Brandon Rice. This whole movie revolves around the 18-year-old Christian singer/songwriter, Grace Rose Trey. She is a beautiful, highly talented and restless singer who is undiscovered outside the church as she performs there each Sunday with her amazing voice. Her father Johnny was a former rock star who hit Billboard with a number one single, like 20 years ago. One day without warning, Grace leaves for Los Angeles and she has landed a deal with the help of Johnny’s ruthless former manager and producer named Mossy. Mossy sees a next Katy Perry in Grace and she sees unlimited potential in her. Cutting contact with her parents and focusing wholly and solely on her career will lead her to new heights or she has something else decided for her. This movie shows the importance of family and shows how believing in God can change you vastly and it can also lead you to unimaginable places. 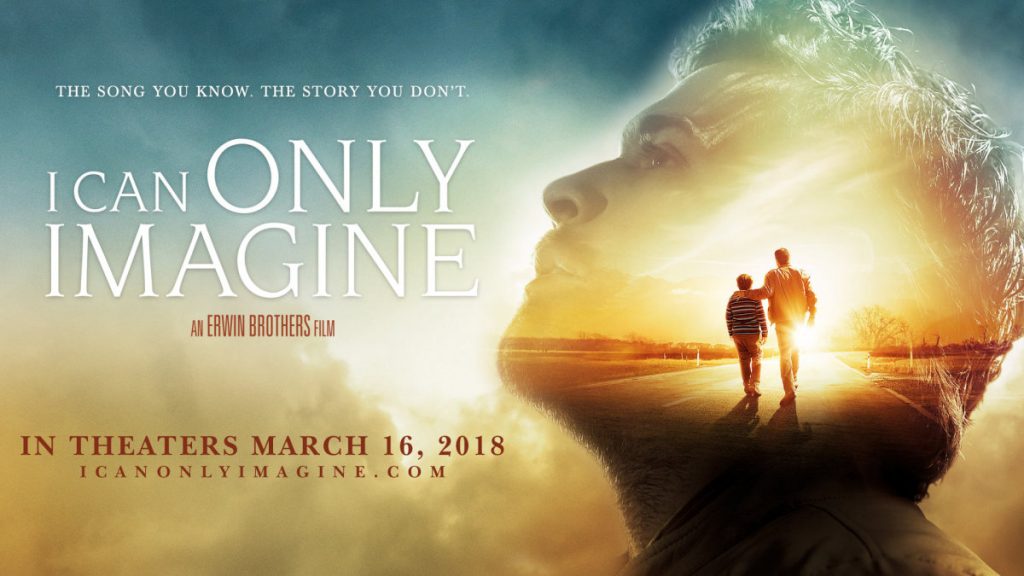 6. I Can Only Imagine

‘I Can Only Imagine’ is a 2018 American Christian biographical drama film which is directed by the Erwin Brothers and written by three beautiful people named Alex Cramer, Jon Erwin and Brent McCorkle and this whole movie based on Bart Millard, the lead vocalist of the group named MercyMe’s song “I Can Only Imagine” and this the best-selling Christian single of all time. This movie also considers the life experience which made him write this song. The all ups and downs in the relationship between himself and Bart are the main inspiration for this song and this whole movie will cover every single detail there is out there. This movie can easily change the whole perspective you have to the world and how you see it. Just the cinematic experience is not at merits here. 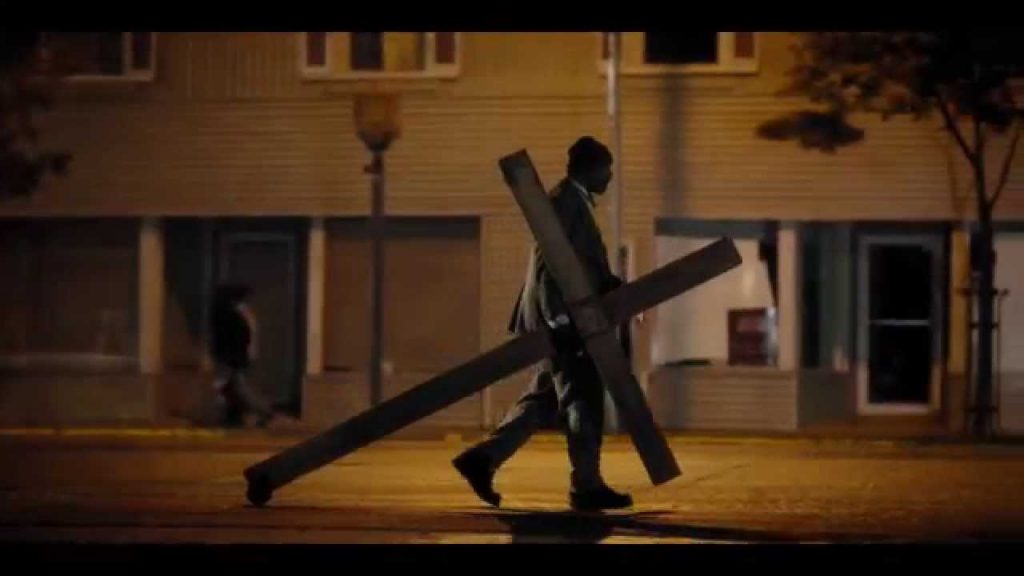 ‘Do You Believe?’ is a 2015 Christian drama film which is directed by Jon Gunn and this movie stars an ensemble cast featuring Ted McGinley, Mira Sorvino, Andrea Logan White and another amazing cast which makes this movie amazing as it is. This movie centers on a pastor when he is shaken to the core by the visible belief of a street-corner pastor. The reaffirmation of his faith in Christ drives the pastor to go around helping others to spread the word of Jesus. This is the movie which will teach you countless positive things and this is great for the people with a belief in the Christian faith and they will love this movie as this movie have many things which teach you about belief which are just gaze away. 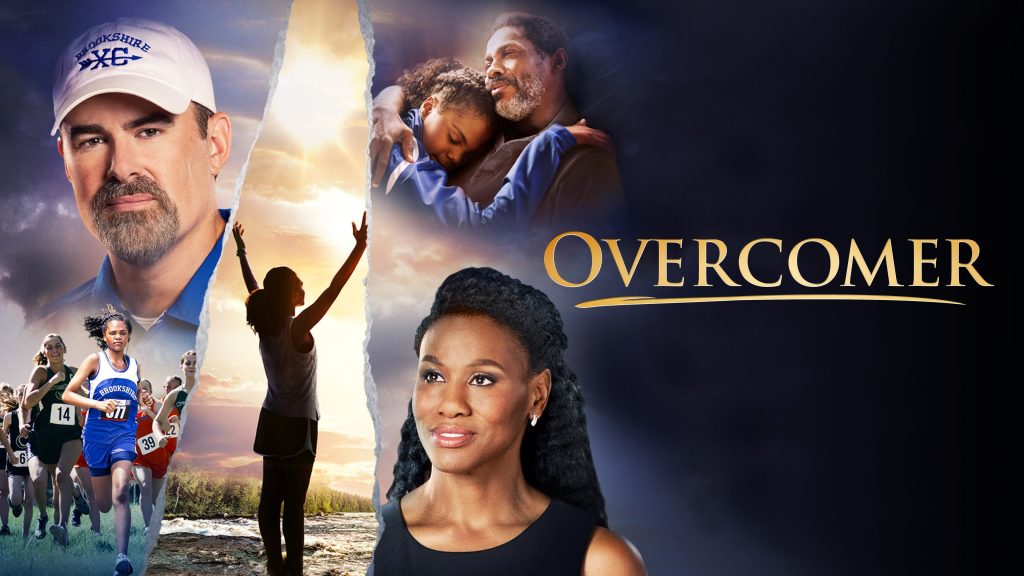 Overcomer is a 2019 American Christian drama film which is directed by Alex Kendrick and is co-written by Stephen Kendrick who is the brother of Alex Kendrick. This is the sixth film which is under the name of Kendrick Brothers. This movie has mixed critical reviews that were received by audiences worldwide but overall this movie is just fabulous to watch. Furthermore, ‘Overcome’ has scored “A+” on Cinemascore. This movie follows two characters named John Harrison and Hannah Scott. John Harrison is a basketball coach at a high school and due to the closure of the businesses in the city and due to other problems in his life, he agrees on being a running coach for Hannah Scott who happens to be an asthmatic patient. Hannah’s sport journey will be accompanied by self-discovery and this whole journey will answer her countless answers which she did not know the answer for a long time. This movie is an eye-opener for the one who has lost the path of life and can be helpful as it was motivational to watch and is very much helpful.

‘I’m Not Ashamed’ is a 2016 biographical drama film which is based on the journals of Rachel Scott. This movie is based on a real event that happened in 1999. This movie is directed by Brian Baugh. ‘I’m Not Ashamed’ as mentioned above is based on the girl whose name is Rachel Joy Scott, a high school girl who had a strong belief in god and tried to help other people around her. She also tries to tell people or convince people to accept faith and spirituality as an answer to all their problems. However, despite being such an amazing human being and her belief in the power of faith, Rachel’s life met a brutal death due to the mass massacres which took place in Columbine School which rocketed the whole United States. Rachel was the first victim of this massacre. This movie is a heartfelt movie and any tough cookie can easily crumble and eventually feel sad. Tears are bound to fall because of how many lives ended in this premature tragedy. 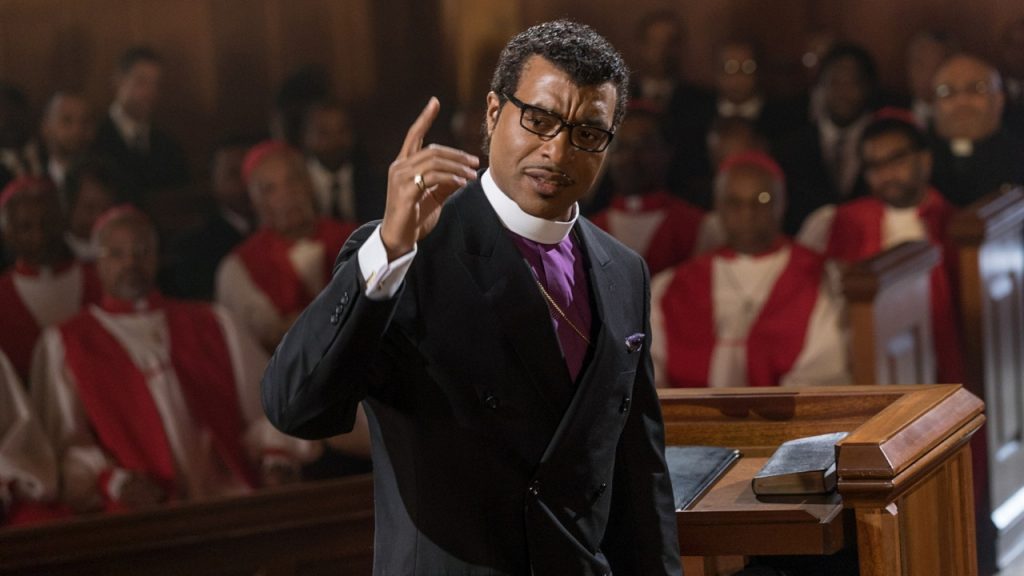 ‘Come Sunday’ is a 2018 American drama film which is based on the ex-communication of Carlton Pearson and this movie is directed by Joshua Marston from the screenplay by Marcus Hinchey. This movie stars Chiwetel Ejiofor, Jason Segel, Condol Rashad, and many another crew cast which are just amazing in this movie. This movie takes the whole different path from all the Christian genre-based movie, where all the movies on this list deals with the positive effects on having faith in the power of Christ. ‘Come Sunday’, the Netflix original film, and questions certain dogmatic rules of the church via the real-life story of pastor Carlton Pearson. All the objections that Carl threw at church were taken not into consideration and was ignored. Eventually, pastor Carlton Pearson was ostracized from his position and declared a heretic after he started preaching that there is no Hell. This movie teaches us that when there is the love of God in your heart, it does not mean that it essential to bow down to the authorities who claim to know all about God and do all the practices. This movie can be an eye-opener to many people. 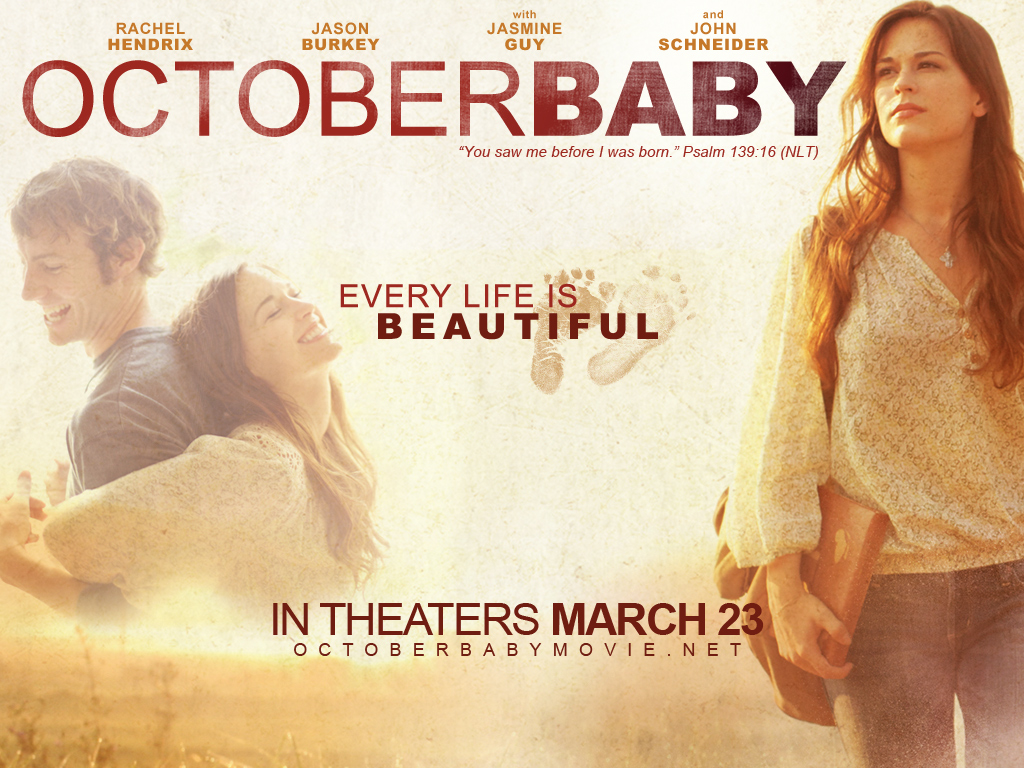 October Baby is a 2011 American Christian themed drama film which is directed by Andrew Erwin and Jon Erwin and starring Rachel Hendrix in her film debut. ‘October Baby’ is the story of a girl called Hannah who has suddenly come to know that she was adopted by her parents after her biological parents’ plan to abort her had failed. This new revelation naturally troubles Hannah a lot and to find her footing in the world once again, she decides to go out with her group of friends. This journey teaches her the value of life and how God has made everyone equally. Although this film is not that great cinematically, its pro-life message can help numerous people and can easily bloom a livable life when get the hang of what it feels to be alive and how beautiful the world we live in is.