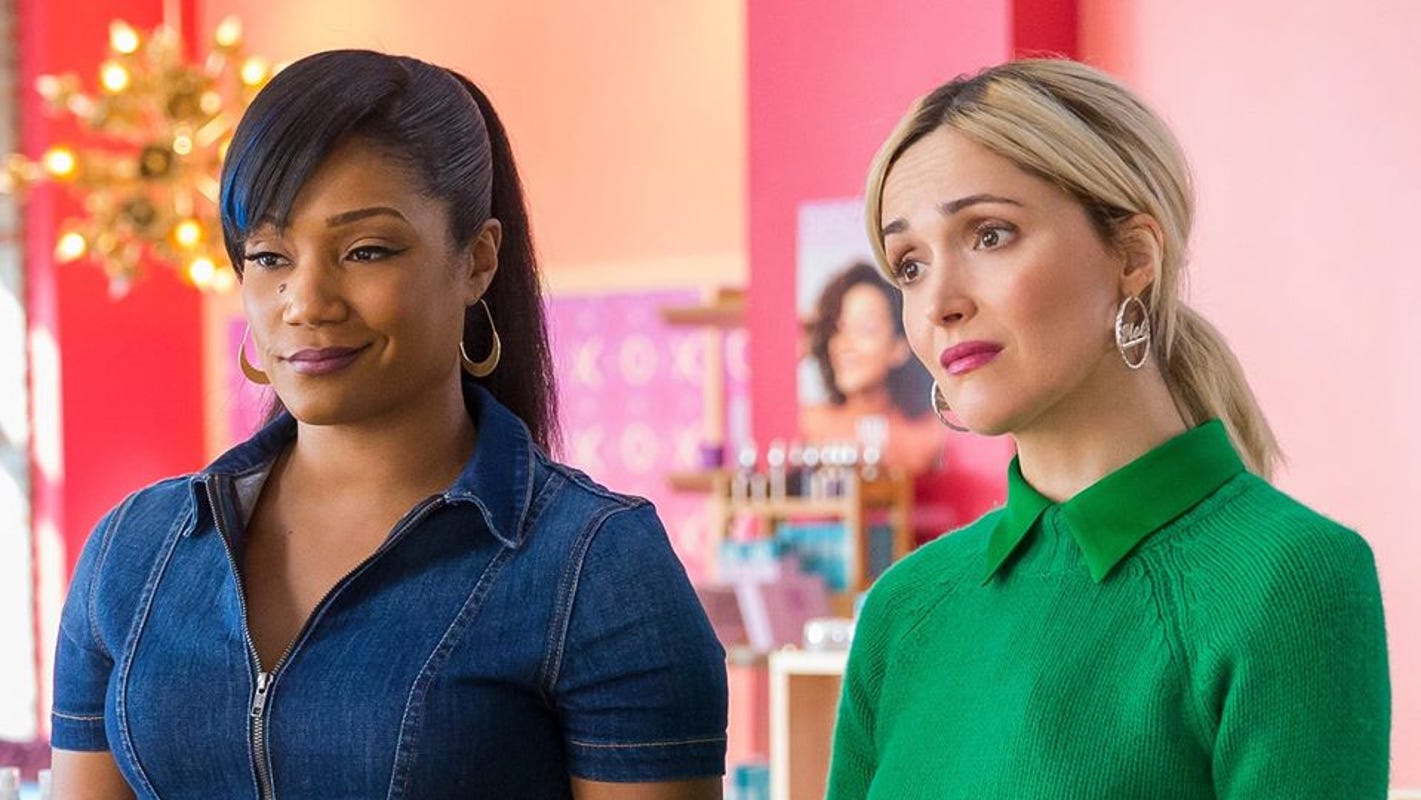 Directed by Miguel Arteta “Like a Boss” is an American comedy film that was released on January 10, 2020, by Paramount pictures. The plot reflects the story of two friends who tries to take over the control of a cosmetic company back from an industry giant. The film has already grossed 29.7 million worldwide and all set to release in Dvd and Blu-ray in Amazon Prime, Netflix, and Redbox in April 2020.

Here is everything that you need to know about Like a Boss.

The story pirouettes two buddies with very different personalities while Mia is more practical and innovative and on the other hand, Mel wants to earn money quickly to make a luxurious lifestyle. Then things get worse when the company which they own gets into debt which compels them to turn the company into the hands of Claire Luna who is a CEO of a major cosmetic company. And as a result, both the buddies must come up with a common goal of saving the business from Claire Luna.

The cast of Like a Boss consists of the following people :

Yes!! We do have a trailer for you here is the link of the trailer :

Box office and public and critics review of Collection of Like a boss :

Tiffany Haddish Rose Byrne starred Like a Boss has a grossed collection of $22.2 million in the United States and Canada and 4.8 million in other provinces all in all the film has collected a total of $29.7 million. On Rotten Tomatoes and IMDb, the film has got pretty average reviews with having the approval of 21 percent based on 117 reviews on Rotten Tomatoes and 4.5/10 in IMDb.

The streaming of Like a Boss will be available on Amazon Prime( both Dvd and Blu-ray), Redbox(Dvd Rental) and Netflix(Dvd Rental).

You can stream the movie on these platforms.