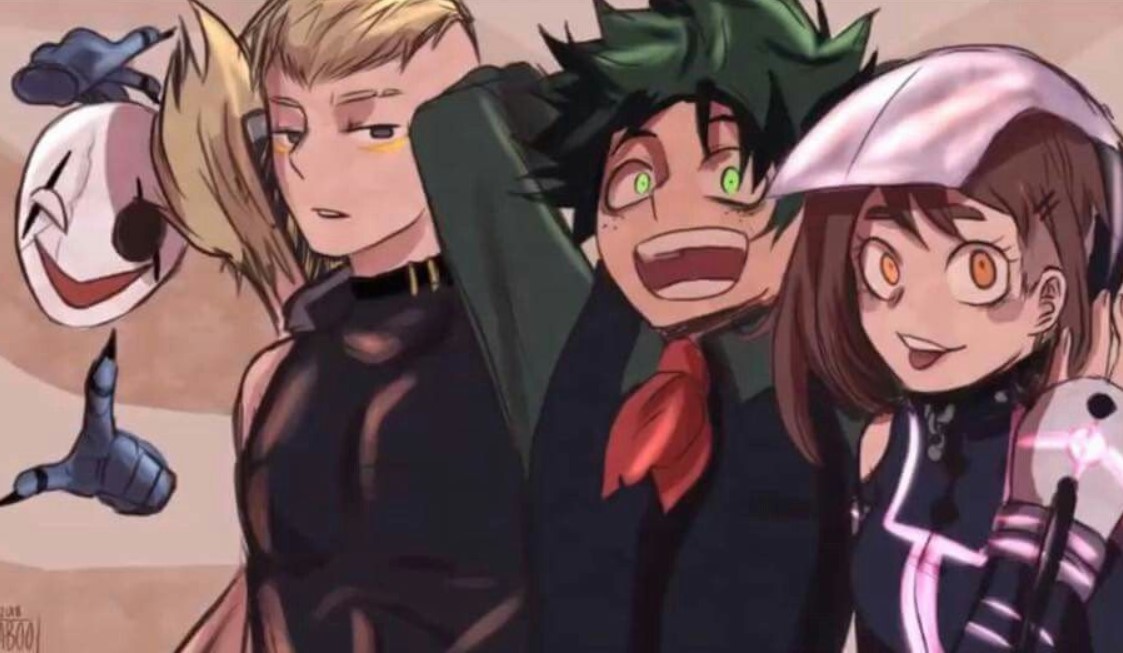 The Paranormal Liberation war arc continues as we will get to see the continuation of the Heroes raid as Twice got into another trouble by taking on a Pro Hero he could hardly keep up with. The weekly schedule for My Hero Academia will have My Hero Academia Chapter 266 released next. So, in this post, we are going to talk about My Hero Academia Chapter 266 spoilers, update and time. We will also talk more about the Manga’s update schedules so that you can get new chapters immediately after their release. Note that this post will contain spoilers, so if you don’t like them, you can skip the spoilers section below.

Hawks and Dabi’s fight might be covered in more detail in the upcoming chapter. Although things seem to not be going well for Dabi, we can all be sure that this could not be the end for him as the next chapter will reveal more to us when it airs. The real purpose of Tokoyami is still yet to be explored even though he has proven to be worthy of the frontlines. But since his powers are amplified in the darkness then he will play a vital role in capturing the villains that are underground.

ReDestro on the other hand seems to be in a bad situation as he is incapacitated ad bound to be captured if there are no further interventions from someone else. Gigantomachia will also have a huge role to play, especially when Shigaraki finally makes his appearance. This will probably turn the tide of the battle as the war reaches its climax. Deku has yet to appear in this fight as the fans are now eagerly waiting for him, but that might take a few chapters as there are other developments that might need to happen before he can show up.

When Is My Hero Academia Chapter 266 update?

Where To Read My Hero Academia Chapter 266 Online?

It will be a difficult task for the Heroes to get rid of the members of the PLF as they are prepared to fight with their full strength. On the other hand, Dabi seems like Dabi might intervene with Twice’s fight so that he frees him as Twice is currently at a big disadvantage. This could also provide the opportunity for Spinner, Gigantomachia, and Redestro to break the raid and cause more chaos for the heroes as they would want to turn the tables around.