Musashi has decided to train a Metamon that he had recently met in Pokemon 2019 Episode 20. He wanted to help it so that it can transform properly as it was having a hard time with its transformations, this could likely lead to them having a good relationship as the Metamon is currently stranded and had no one to help it. So in this post, we are going to talk about Pokemon 2019 Episode 20 spoilers. Again, let me remind you that this post will contain spoilers for the upcoming Pokemon 2019 episodes. So if you don’t want your anime experience spoiled, then it is best to stop reading at this point.

Pokemon 2019 Episode 20 update is Sunday, 5 April 2020, at 6:00 PM JST. Note that the time is in Japanese standard time, so you might want to convert it to your local time if you want to get the episode immediately after its release. 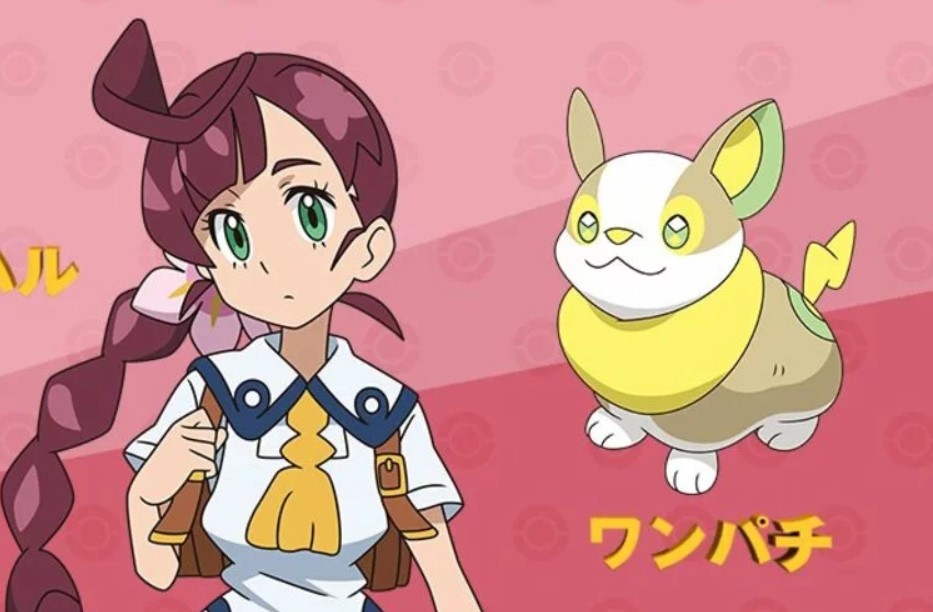 Musashi still has dreams of being an actress, so she and Rocket-Dan sneak into a movie studio. There, they encounter a Metamon that can’t transform properly. Metamon runs away by secretly hiding in Musashi’s bag, and when Rocket-Dan finds it after returning to their hideout, Musashi decides she’s going to train it to transform properly. Meanwhile, Satoshi and Go are searching for the missing Metamon. If you happen to be curious as to what Pokemon 2019 Episode 20 will be bringing us, we have the episode’s preview, and you can check it on the video below.

For now, that is what the preview for Pokemon 2019 Episode 20 has revealed. The next episode will be airing on Sunday so it won’t be long before we see how things will go on from here. In the meantime, you can check other popular anime on our site as we always strive to bring you the latest news to date. As soon as the episode airs, we will also be bringing you updates som make sure to look for new content more frequently.

KUWTK: Keeping Up With The Kardashians Season 18 Episode 4: ‘In The Blink of an Eye’ Streaming and Spoilers