The update for Strike the Blood Season 4 has finally arrived as Episode 1 will be airing soon. It has been some time since the announcement of Strike the Blood season 4, and it will be coming back together with much other anime’s scheduled for 2020 Spring. So in this post, we are going to talk about Strike The Blood Season 4 Episode 1 spoilers. Again, let me remind you that this post will contain spoilers for the upcoming Strike The Blood Season 4 episodes. So if you don’t want your anime experience spoiled, then it is best to stop reading at this point.

When is Strike The Blood Season 4 Episode 1 update?

Strike The Blood Season 4 Episode 1 update is Wednesday, 8 April 2020, at 12:00 AM JST. Note that the time is in Japanese standard time, so you might want to convert it to your local time if you want to get the episode immediately after its release. 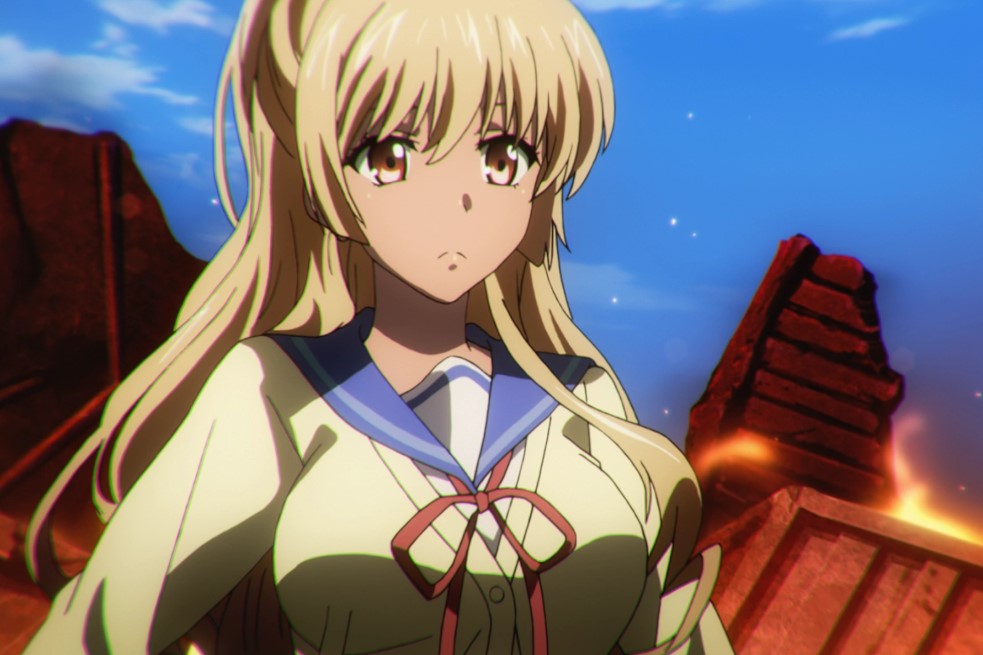 Koko Akatsuki received an invitation from Princess La Folia to visit the Kingdom of Ardigia and had accepted the invitation as Natsune Kanase will be coming with him. There is a ceremony going on in Ardigia to commemorate the conclusion of a peace treaty. Meanwhile, the royal palace of Ardigia was attacked by unknown monsters.

This was just the beginning of a large scale invasion by the terrorists and Kojo was even drawn into this mixed up troubles. Kojo returns to Itogami Island only to find out that the demon sanctuary is under attack by the Order of the end. Things got worse when the leader of Order of the end appeared as the fourth primogenitor. We will also learn more about the purpose of the Vampire King as the true ancestors will be gathering. On the other hand, MAR has declared neutrality but their true intentions are yet to be revealed.

For now, that is what the preview for Strike The Blood Season 4 Episode 1 has revealed. The next episode will be airing in just a day from now so it won’t be long before we see how things will go on from here. In the meantime, you can check other popular anime on our site as we always strive to bring you the latest news to date. As soon as the episode airs, we will also be bringing you updates som make sure to look for new content more frequently.