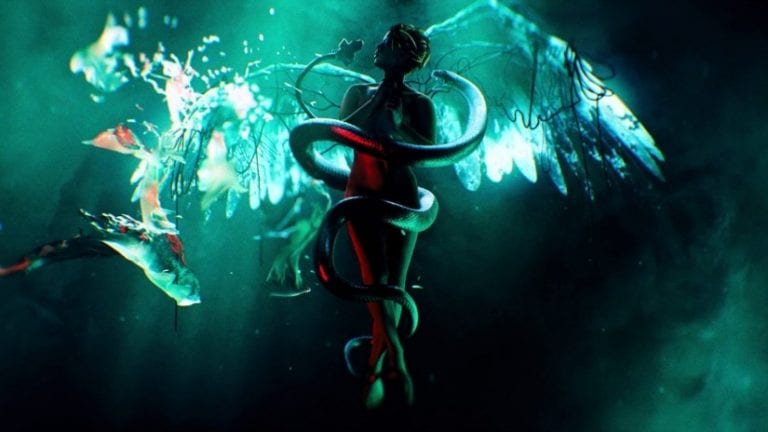 For Season 2 of Altered Carbon, no plot details are known or have been out as of now. The biggest of all confusions is the return of protagonist Takeshi Kovacs. Altered Carbon Season 2 is based upon a futuristic premise that actually a person’s consciousness can be transferred between different bodies or sleeves. The lead role of Kovacs will be taken by Anthony Mackie instead of was primarily played by Joel Kinnaman in season one.

Season 2 of Altered Carbon is in production right now. And at this stage, it is a little difficult to expect a release date, let alone a trailer. All we know at this point that Season 2 is based upon the book of Broken Angels.

Also, it is confirmed that the second season would not be last, and there is more to story than we expected. So, if fans would be interested, there could be another season. Moving on to the release date, we would like to see the show in 2019 although it is next to impossible as the show started production in February 2019. The first season was ordered in 2016, and it was released in February 2018. Therefore, we would be seeing the second season in 2020 in my opinion.

The show has finally got a lot more details than it had, and we will be providing you all of it.

Here is the confirmed cast members for the upcoming season: