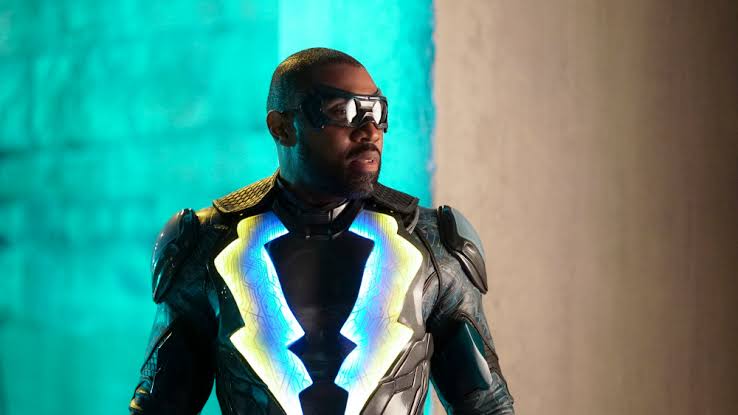 Jefferson Pierce is back as the CW has renewed the Black Lightning TV show for its third season. The show is based on a DC comic character which is created by Tony Isabella with Trevor Von Eeden; Black Lightning stars Cress Williams, Nafessa Williams, China Anne McClain, James Remar, Damon Gupton, Christine Adams, and Marvin Jones III.

The story of this show revolves around Jefferson Pierce; he started a vigilante war against the crime using his masked personality know as “Black Lightning.” He has now retired from this job and now is a principal of the charter high school. As a superhero, he possesses the power to control lighting. But, he gets back into this business because his city was overrun with crime and corruption.

The second season of Black Lightning has currently an average of 0.32 rating in the 18-49 demographic and 1.01 million viewers. When compared to season one, it’s down by 42% and 41% respectively. But DC Superhero shows are back not only did Black Lightning got renewed Arrow, Charmed, DC’s Legends of Tomorrow, Dynasty, The Flash, Legacies, Riverdale, Supergirl, and Supernatural.

The fates of All American and Roswell got renewed as well, which is great news for the fans of these series. The update for Black Lightning haven’t been specified, but it is coming in 2019-2020.

The show has been confirmed to be coming for the third season, as the announcement was made in January 2019. So, fans are assured to see the third season, although no confirmed update has been proposed. Usually, the show returns in Fall 2019, which might be the case this time too, but it is uncertain as we have no official affirmation as of now.

Moving on to the cast, we might see all the major cast members returning in the next season. The second season concluded on 18 March, and fans now want more episodes. There is no trailer available of the third season, and we will keep you updated with further details on OtakuKart!