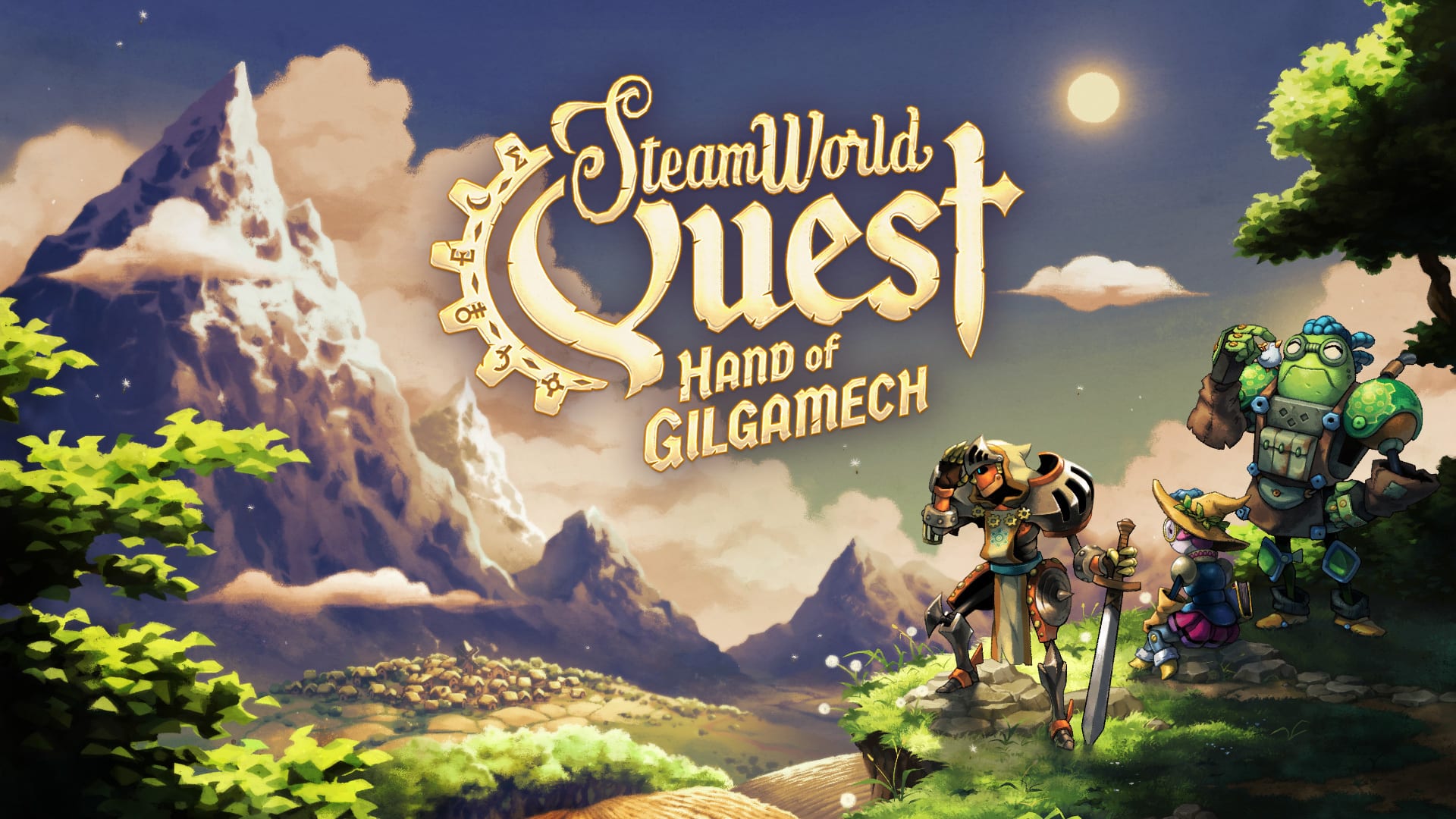 Steamworld Quest is the upcoming installment of the already popular series on Nintendo. Fans have been waiting for this game to come out for the last few years. We’re just a day or so away from the release of this fantastic game, and in this post, we’ll be discussing everything that we know about this game so far. So let’s get started!

The game’s art looks like it’s been heavily improved. The art was one of the minor criticisms of the previous ones, and this certainly does more than enough to fix that. A trailer was recently launched to get the fans even more hyped for what’s to come. If you haven’t checked it out yet, I suggest that you do so down below:

The trailer has a little bit of everything that we need. We see the art, the characters, dialogue, and even the battles. This just goes on to show you that this game has been developed very carefully. Because of that, I’m sure that this game isn’t going to be a disappointment at all.

Steamworld Quest comes out on April 25, 2019. We’ll share our review of the game once we get our hands on it.