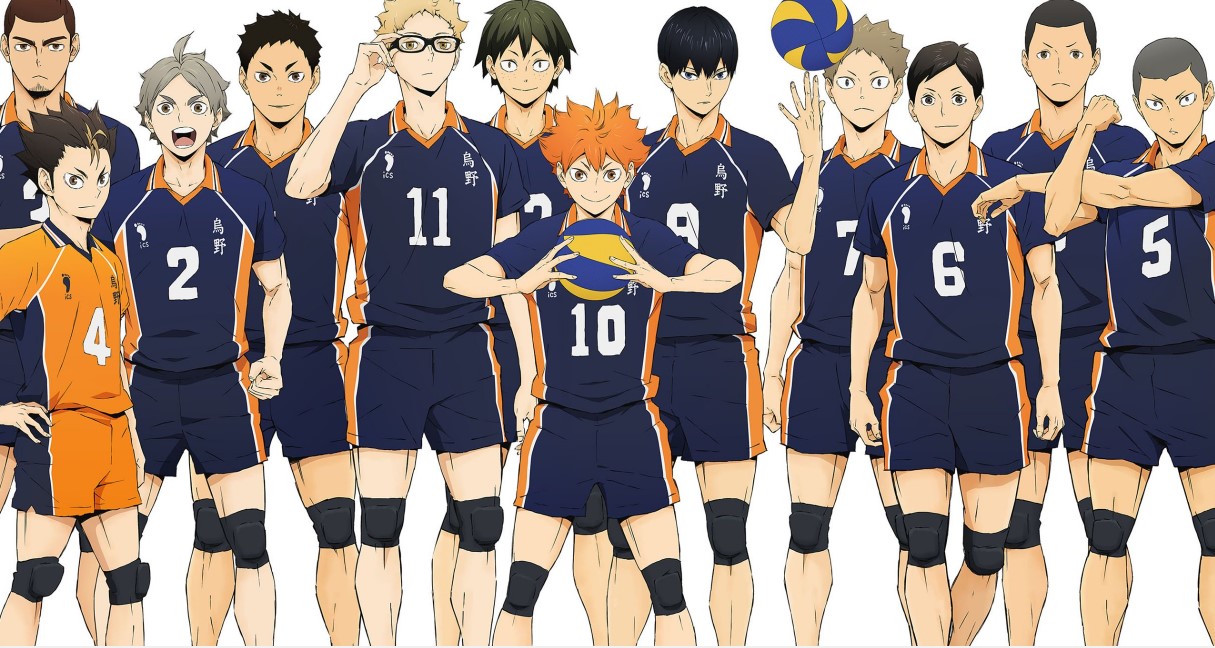 Haikyuu To The Top Season 2

Although the fourth season of Haikyu is coming to an end over the weekend, fans will not have to wait any longer for the continuation as Netflix has already released interesting news for the fans. In this post, I will be talking about the latest news regarding Haikyu Season 5, its update, production, and possible spoilers as the update has been already laid out by the production team. Below I have more information about how the production of Haikyuu Season 5 came out to be. Maybe it would have its unique name just like Season 4 did (To the Top). So let’s find out.

Netflix, as it is also part of the season production team, has announced that this season will have a total of 25 episodes including the ones that have already aired. So this means that we are only left with about 12 episodes. 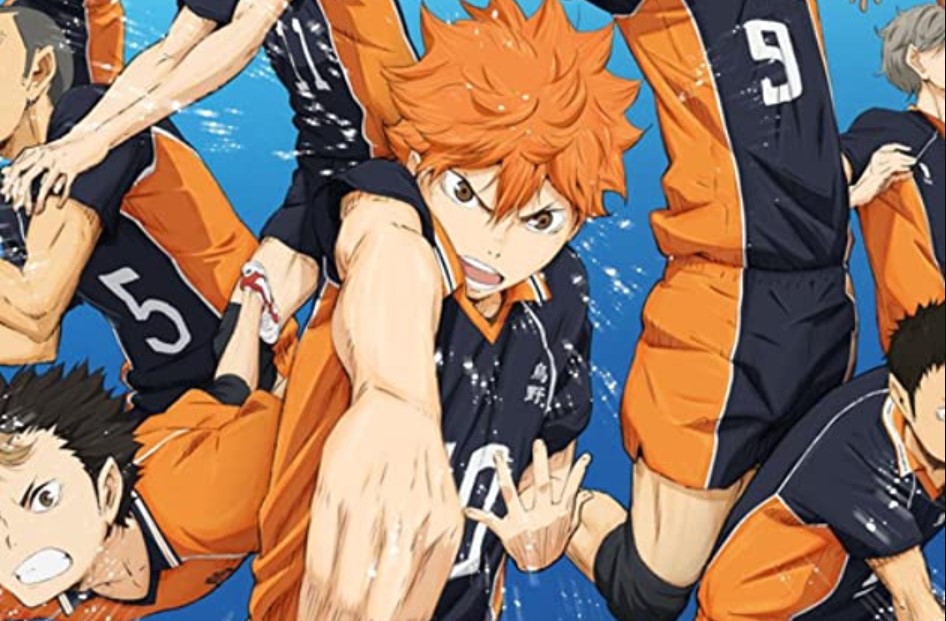 Haikyuu Season 5 will be released in July 2020. The anime will continue as Haikyuu To The Top Season 2. But Netflix will later adopt it as Haikyuu Season 5. The exact update has not yet been officially confirmed, so at its earliest, it will be in the first week of July 2020. Of course, this will remain true unless the date is affected by the current global Pandemic. You should also remember that such updates are subject to changes so it can be affected by other things. Now let us take a look at where Haikyuu to the top has left us so far as it will be the build-up for the anime’s second cour.

The fourth season of Haikyuu, also known as Haikyuu To The Top includes the following episodes.

What Is Going To Happen In Haikyuu Season 5? – Update

Things are not as complicated for the current season of Haikyuu (To The Top) as the story developments came up with interesting situations. Karasuno has entered the nationals and will be faced with stranger teams from all over the country. Meanwhile, Kageyama and Hinata have shown tremendous development from the previous seasons as things finally get more interesting. So whatever the challenge could be. They will surely give it they’re all.

New faces have also made their appearances and we will get to see more of them as the season further develops. The youth training camp has also presented their different members who seem to possess more skills and could bring with them a more interesting story development. Hinata continues being himself and just ended up making more friends and ended up sneaking into Tsukishima’s training camp.

Where To Stream Haikyuu Season 5 SUB/DUB?

The obvious place to watch Haikyuu To The Top will be Netflix as it is also involved in the project. It is said that when Haikyuu To The Top Season 2 ends, it will be available for streaming as Haikyuu Season 5. This is where you will likely find it in Dub. If you re a hardcore fan then im sure you might wanna catch the subbed version. So it is currently available on Crunchyroll where it will also continue its second cour when it comes back.