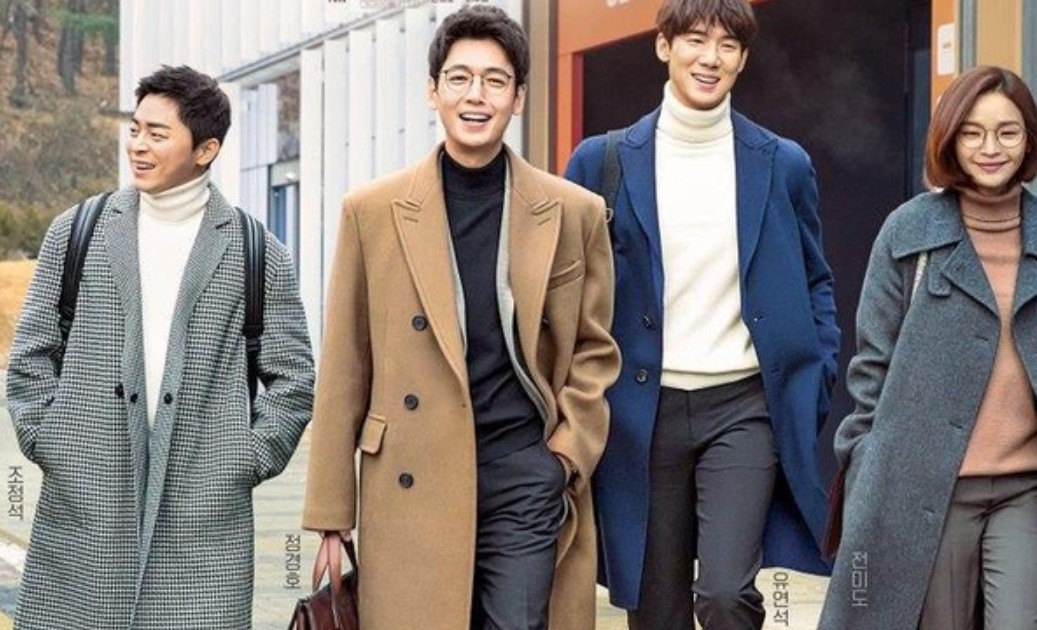 In this post, we are going to talk about Hospital Playlist episode 10 streaming details. This drama depicts the stories of people going through their days that seem to be ordinary. But they turn out to be very special. At the hospital, a place known as the microcosm of life. The five doctors who are long time friends of 20 years who started their undergrad years together.

Now they are colleagues in the same hospital and this drama deals with the band that this group of doctors managed to form. Leading the cast is Jo Jung Suk acting as Lee Ik Jun, Yoo Yeon Seok as Ahn Jung Won, Jung Kyung Ho as Kim Jun Wan and Kim Dae Myung as Yang Suk Hyung amongst other supporting characters that portray their different roles in this drama. Take a look at our latest update below. 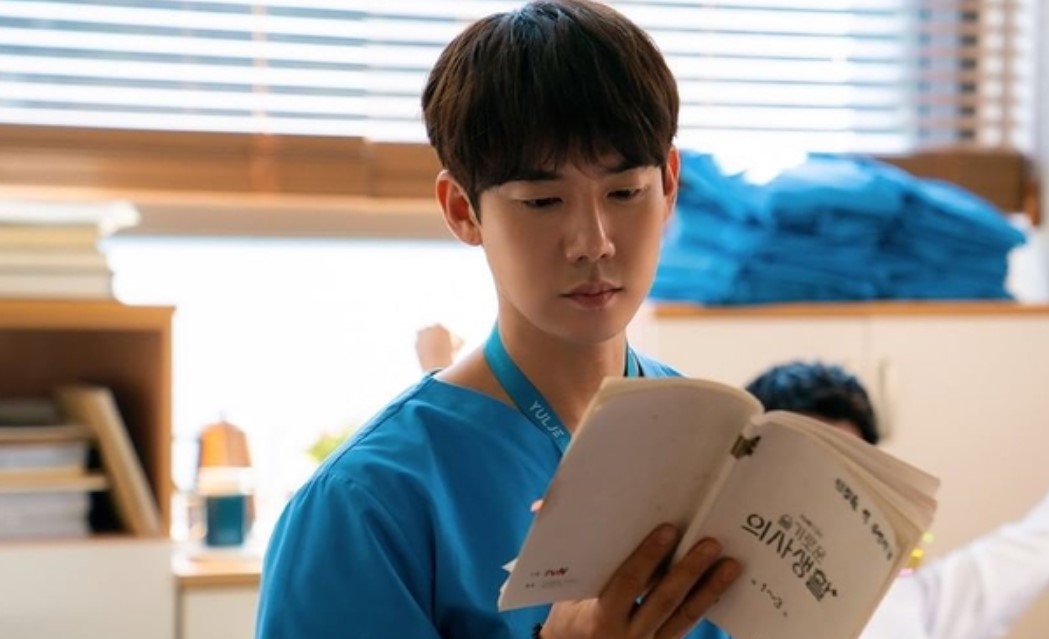 Hospital Playlist episode 10 will be released on Thursday, 14 May 2020 at 20:00 Korean Standard Time. New episodes are always broadcasted every Thursday on local Korean Tv channel tvN. If you are outside the Korean region or if you would like to watch it online instead. Then you can use the official streaming details for Hospital Playlist below.

Hospital Playlist episode 10 will be available online on Netflix for international viewers. All episodes are always available with English subtitles up to the latest broadcasted episode. To get the latest episode as soon as it is released, you will have to wait until they finish their local broadcast in Korea.

Hospital Playlist episode 10 will be broadcasted this Thursday, then this means that afterward, we will be only left with just two episodes for this season. The good news is that we already know how things will go on from now. Hospital Playlist season 2 has been already confirmed a long time ago. But it will not start right away as it is scheduled for 2021.

So even though Hospital Playlist season 1 is ending. At least we already know that it won’t be the end of it all. In the meant time, let us see how the first season will wrap up in the upcoming two weeks. And keep in mind that as soon as the next episode is released, then we will be bringing you more updates on how things will be going on.