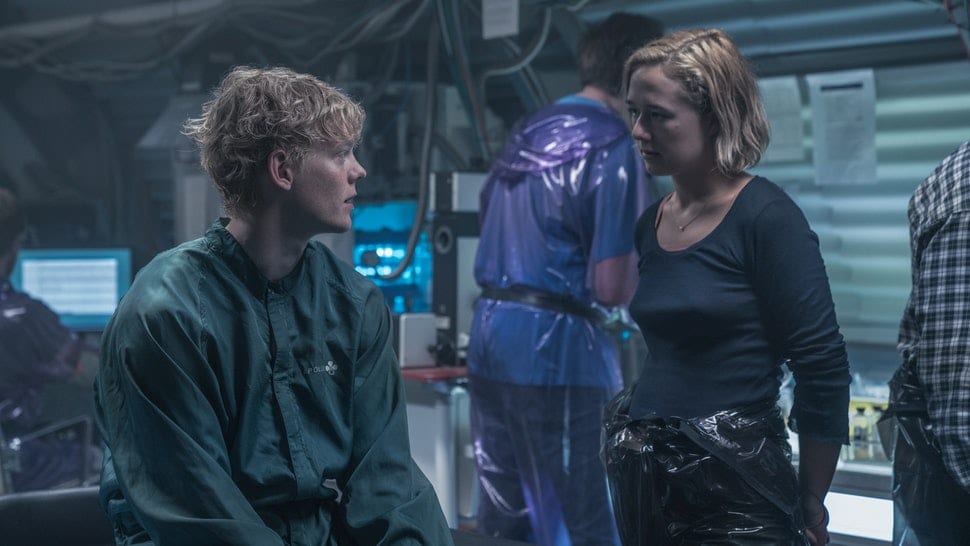 The Rain’s second season is over, and Netflix hasn’t officially revealed whether it will have a season 3. The story of this TV show is pretty good and has great potential for it. The previous episodes indicate that it will only get better and better. Season 2 trailer opens with Rasmus, he is the key to figuring out the cure, and he gets tested at a facility to figure out how he is infected with the virus without dying.

As the test is done upon him, black energy emits from his body, which results in killing every person in the room. A group of scientists says that the virus is controlling Rasmus’ immune system and that they must get to him before he learns to control it.

On the other hand, a group of large people that promise the people that whoever brings Rasmus first will be set free. It ends with Martin telling Simone that Rasmus is dangerous, but she says that it is her job to save her brother.

We don’t know if the third season of The Rain will come or not, but there is hope that it will be returning. Moreover, Netflix has been focusing as well as investing heavily in its foreign-language content. If Season 3 does happen, it is expected to come back in May 2020. I say this because the previous season had the same release date around that time.