In this post, we are going to talk about Kami no Tou: Tower of God Episode 10 preview. Kami no Tou: Tower of God’s last episode has shown us Hoh holding Rachel into his custody while putting a knife in her neck to lure Bam to search for her so that he will be able to climb the tower. Unfortunately, Quant and Bam appear. Below, we will start by looking at the updates for the next episode

Kami no Tou Tower of God Episode 10 Updates So Far

Kami no Tou: Tower of God Episode 10 will be released on Wednesday, 3 June 2020, at 11:00 PM JST. When the episode airs, time in your region might still be different. So if you want to get the episode at its earliest, then you should take into account the time difference. 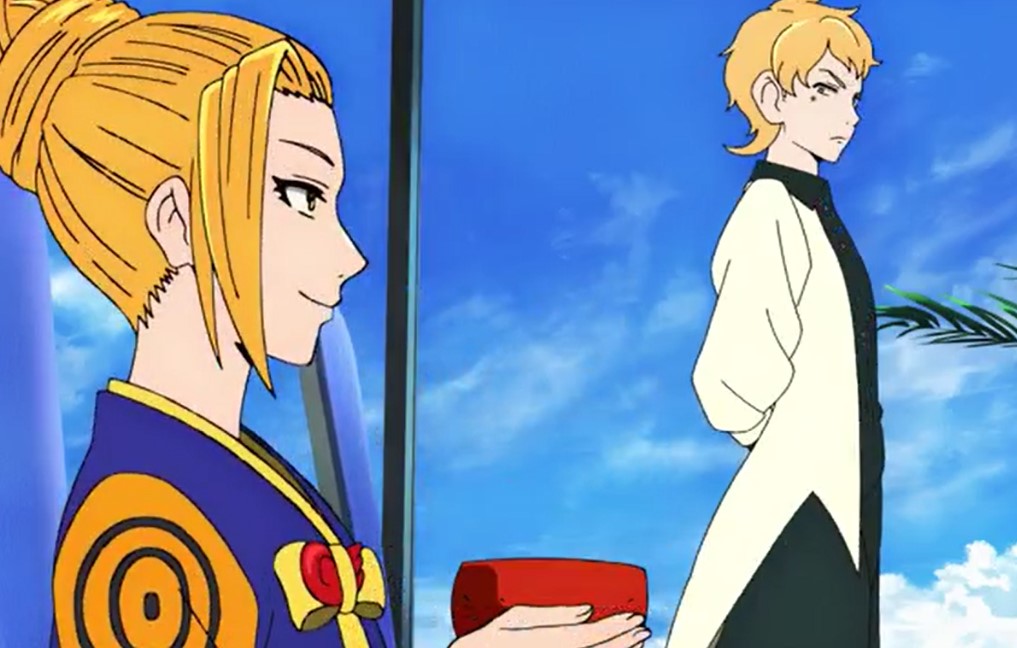 Previously on Kami no Tou: Tower of God Episode 9

As the tag-team test continues Endorsi came up with a plan to eliminate all his Team B members before that he told them a story that Once upon a time there was a little girl who arrived at the home of fallen nobles. The family was the least significant of the ten families in order to produce a Princess of Jahad they adopted talented girls and made them compete against one another.

Their meals for the day were determined by how they placed during the training, High ranks were served luxurious full-course dinners while low ranks received cold, stale bread. Every day the girl eats her bread she wanted to know what her luxurious sisters’ meals tasted like, from a certain day forward she got to eat all the food herself by a knife that she used to kill them and she lived happily ever after.

Endorsi betrays her team members and eliminates them all except for Bam then she told him that’s how he has to climb the tower for him to reach Rachel. She told him that we are just assigned in the same team but we are competing against each other in the position test. Bam told her that don’t she know when she was little she didn’t get to eat nice dinners, doesn’t she want to get stronger even though she was weak.

She replied that she has forgotten the taste of stale bread and she doesn’t feel hurt when she hurts someone. A member of her team attacks her with a Narmada, ignition, and Bam protects her from that powerful attack. Bam wakes up with some injuries and told her that he cannot trick or betray people to climb the tower, he can’t let Rachel do that too so he will protect her.

Bam copy the Ranker to save Rachel by putting his Shinsu on Hoh’s body to stop him from killing Rachel but Hoh manages to stab Rachel’s back then he regrets and killed himself. Bam and Endorsi team up to take  Quant down and they manage to pass the test by taking his badge.