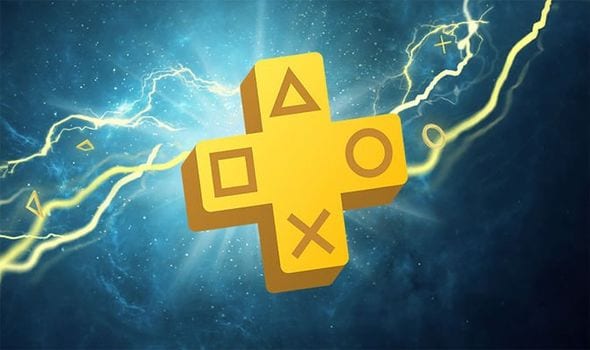 In June there are going to be two games that will be free for PlayStation Plus subscribers. These two games are Sonic Mania and Borderlands: The Handsome Collection and Sony announced this on Wednesday. Sonic Mania is a throwback game from the 16 eras of the Sonic the Hedgehog franchise, and it was side-scrolling platforming game. In this game, Sonic, Miles “Tails” Prower, and Knuckles are all playable characters.

A surprising move was made by the Sega which was that they let the development of the game to the notable members of the Sonic fan game community, including Christian Whitehead. He was also the one who appointed to handle the mobile port of the Sonic games. This was released back in August 2017 for Nintendo Switch, PS4, Windows PC, and Xbox One.

Moreover, the original Borderlands from 2K Games released a 4K remaster of the game on PC, PS4, and Xbox One last month. As for the both Sonic Mania and The Handsome Collection will go free for PS Plus members on June 4.