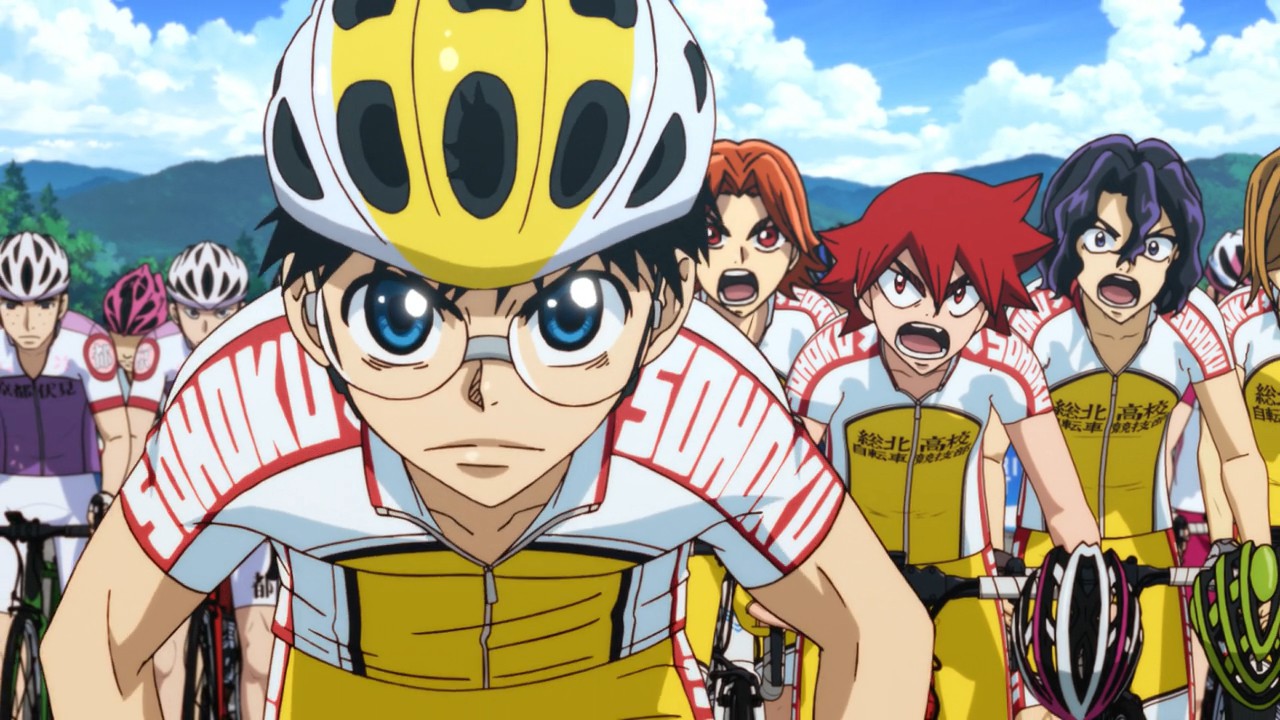 In this article, we will discuss all the updates associated with Yowamushi Pedal Season 5. T. Written and illustrated by Wataru Watanabe. It began serialization in the 12th issue of Akita Shoten’s Weekly Shōnen Champion in 2008 ‘Yowamushi Pedal’ which is known as Yowamushi Pedaru in Japanese, is one of such anime shows that falls under the category of sports anime television series and till now it has crossed more than 63 volumes and new volumes and new chapters are still waiting to get published every day. The Japanese Sports Anime Series was first released in October 2013 and since then the show has been renewed 4 times so far. After  TMS Entertainment Released the first season, the show became a huge hit in Japan and since then it has completed 4 seasons so far The fourth installment of Yowamushi Pedal was released back in 2019 with 25 episodes, as it has been more than a year after its 4th Season, the show enthusiasts want updates regarding the 5th installment of Yowamushi Pedal, And to save your trouble we have gathered all the recent updates for you, So here is all you need to know.

Yowamushi Pedal Season 5: Has it Been Renewed?

The Yowamushi Pedal Season 4 was ended with 112th Episodes which was the 25th episode of season 4. The good news for all the fans reading this article is that although the creators have not announced anything regarding the 5th installment of Yowamushi Pedal, there will be a season 5 of Yowamushi Pedal for sure. We just have to wait for an official word on this, which is expected to arrive soon in the upcoming months.

Yowamushi Pedal Season 5 is expected to be released in the early months of 2021, as of now the creators and TMS Entertainment has not announced anything regarding the update of the 5th season. So we might have to wait for an official word on this. If we receive any further updates about Yowamushi Pedal Season 5 we will keep you posted.

Yowamushi Pedal Season 5: What Can WeExpect?

This series is an excellent blend of drama and comedy and each of the episodes is exquisitely constructed because of which the viewers never lose their interest in the show. In season 5 of the show, we are expected to see some new characters and their character developments along with competitions and races among the lead characters that will keep the viewers at the edge of their seats and motivate them every time.

Here are some of the main cast and character of Yowamushi Pedal. Whom we can witness in the fifth season. Here are the details 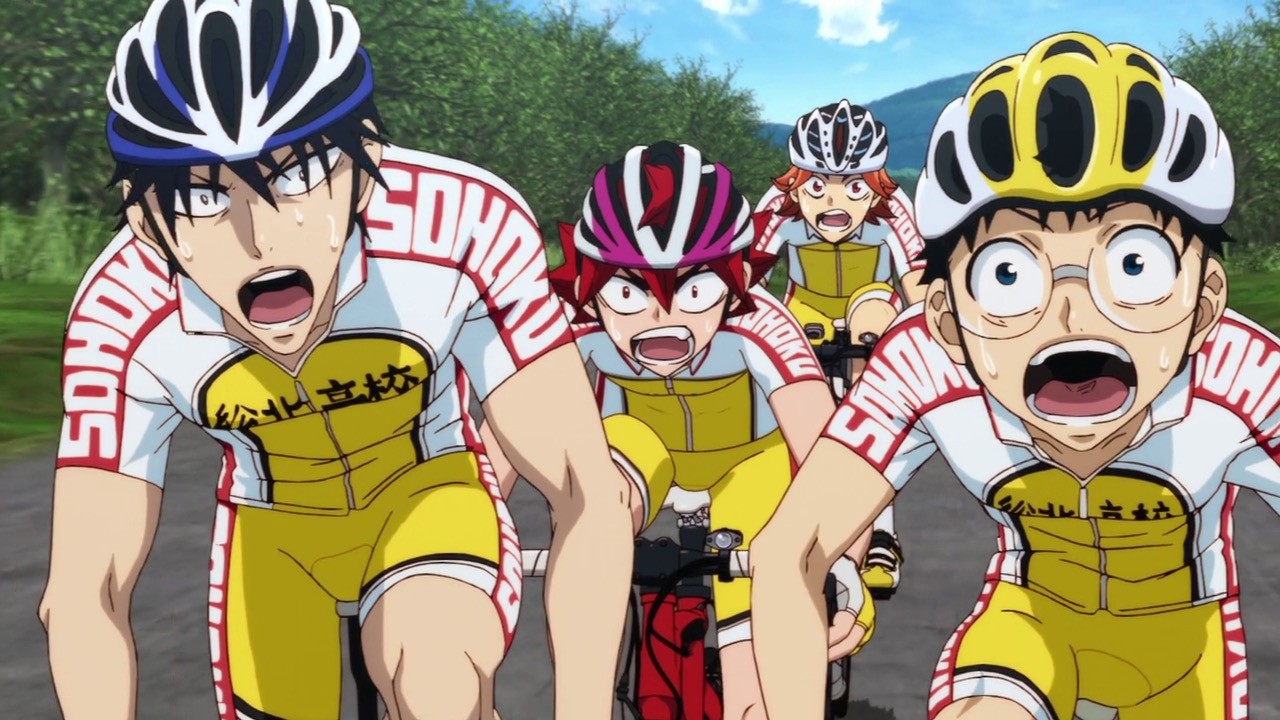