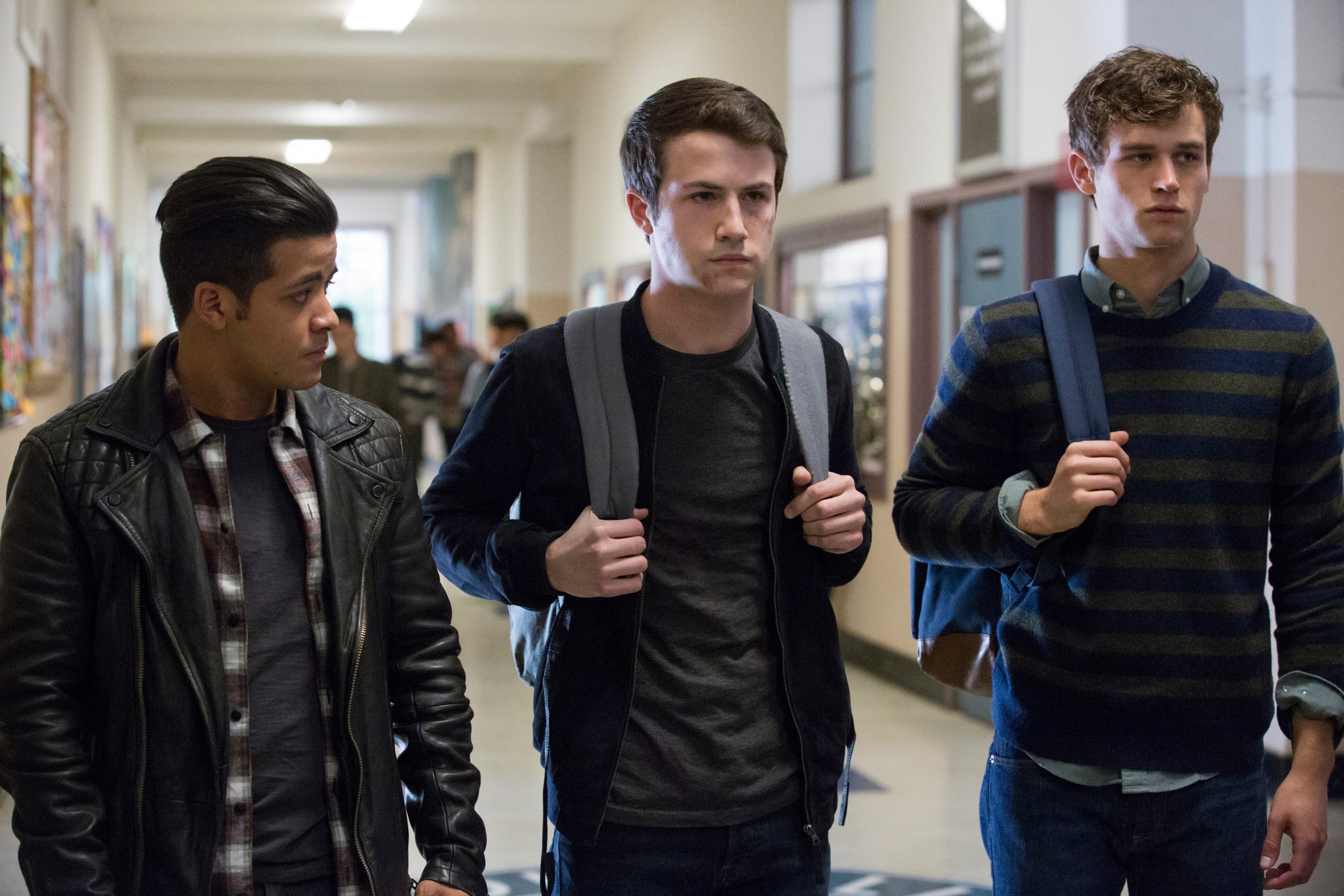 13 Reasons Why Season 4 just ended with its final season and fans of the show are quite sad as there won’t be any more episodes of the show. The show made its debut back in 2017, and despite having mixed reviews, fans enjoyed it a lot and now that it has come to an end, we have come with a final recap of the finale, so here is everything you need to know. 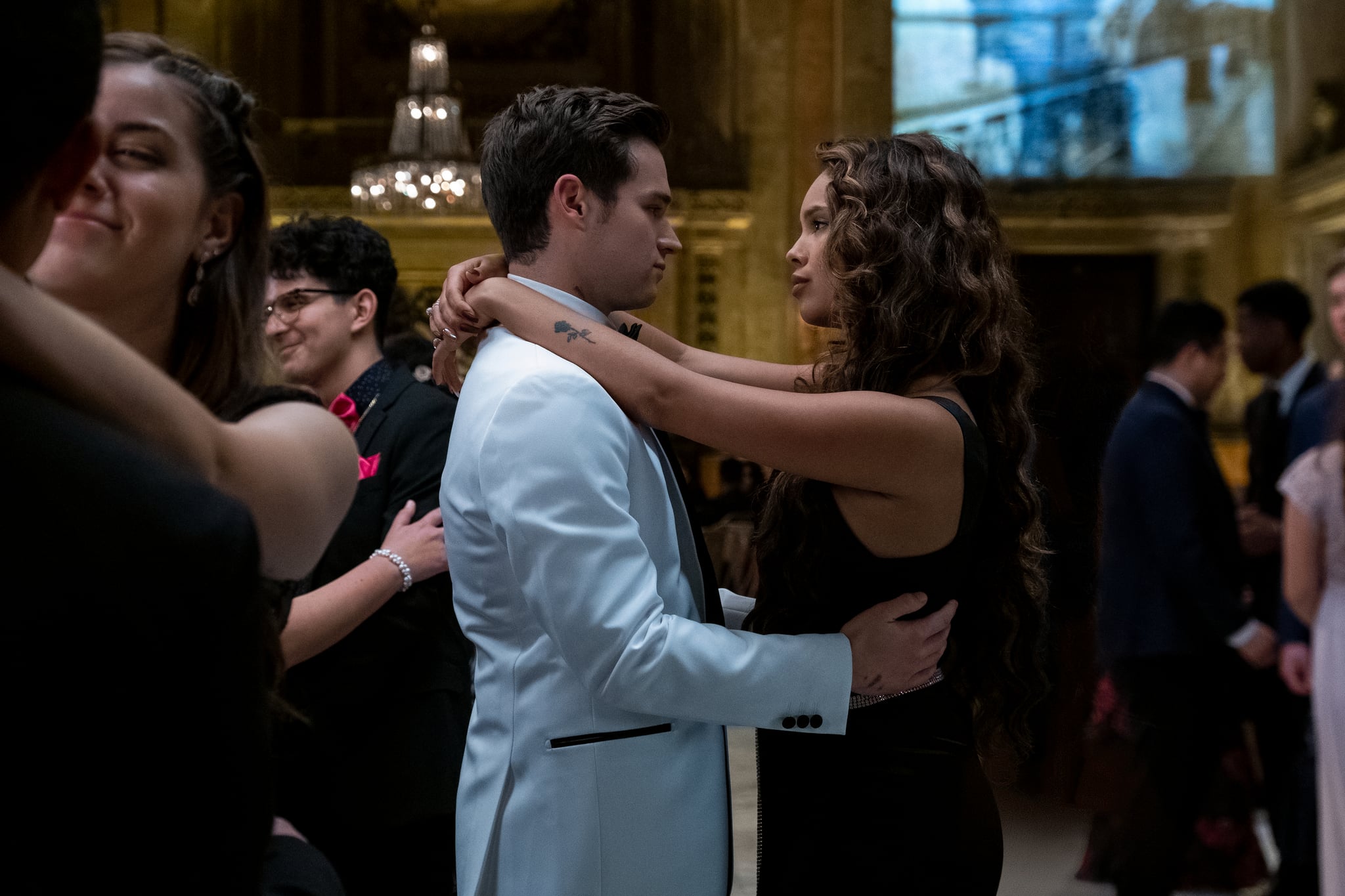 13 Reasons Why ended its run with its final fourth season, and the show ended on a shocking note with the death of yet another character which caught the fans off guard. The show has killed off many characters throughout its run, and the final season was no different. Justin Foley was one of the characters who has been suffering a lot since the start of the season, and later, he died in the finale of the season.

The final episode of season 10 was titled ‘Graduation,’ and the episode revealed the reason behind Justin’s deteriorating health. It was revealed that he was suffering from HIV, which he contracted during his time on the streets. The doctor revealed that with time, it progressed to AIDS, and he was not tested before, which further led to all the complications.

As time progressed, his immune system weakens to a great extent, and as a result of that, he formed other diseases including meningitis and pneumonia. All of his friends and family said final goodbyes as there was no other way around, and Justin’s funeral took place during the final moments where his close ones grieved his loss.

His death affected his friends as well, and Clay suffered a mental breakdown, and fans see him revealed to his therapist that he wanted to know someone’s pain, and he decided to watch the tapes of Hannah Baker. On the other side, Alex confesses to Winston that he killed Bryce but, Winston decided to keep his lips sealed because he still has feelings for him, and Diaz decides to close the case.

In the final few moments of the episode, the future plans of the group were revealed as Clay got his admission to Brown University, while Jessica managed to get into Berkeley University because of her essay on ‘causing riots, stripping naked, getting suspended.’ Alex will also head off to Berkeley University while Ani will be heading off to Stanford.

Zach changes his plans of returning as a football coach and he chooses to learn guitar after getting selected into a music school. Tony had a reunion with his sister, and he reveals his plans to take up the boxing scholarship which he received from a college in Nevada, and on the other hand, Tyler will be learning photography but he will visit his girlfriend Estela de la Cruz every week.