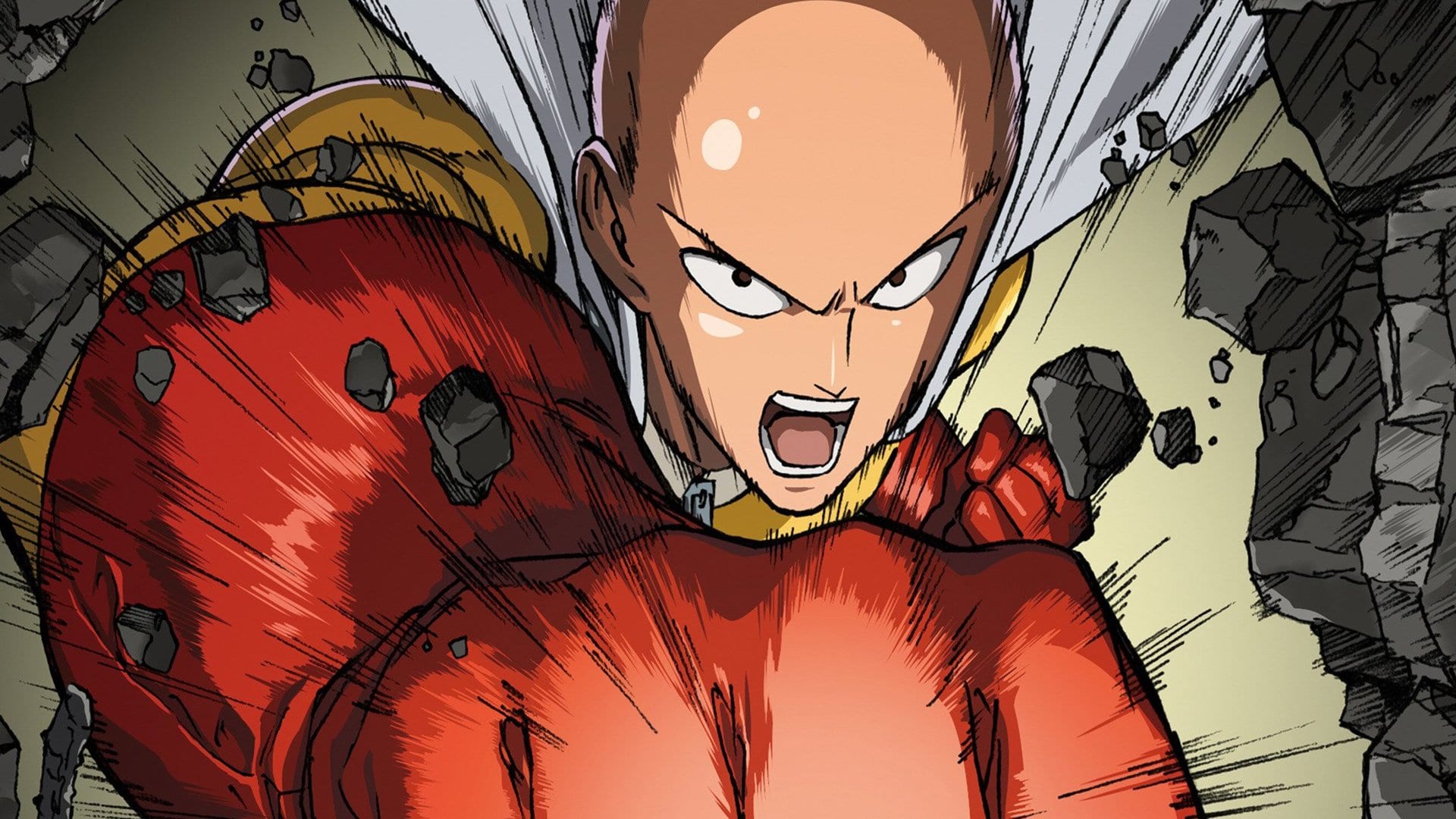 In this post, we are going to talk about One Punch Man season 2 episode 10 update, streaming details, and spoilers. We have been waiting for an excellent comparative episode this season, and it all has been gone without giving one. The first season has set standards such high that we are not even considering the second season to be a part of it. We barely see Saitama getting any screen time, and it offended many of his fans.

The character, who got such a huge fan following after the first season deserves more screentime. Instead, he was shown for a minute or two in some episodes, which is disappointing. It is good to see other characters getting more attention, but it does not mean that the character on whom the show is named, should get less attention. Everyone is here to watch him blowing the enemies, but all we are getting in monsters threatening others.

However, the ninth episode will be released today, and it is expected that Saitama will be back in the episode. We saw Suiryu getting attacked, and Saitama heard him asking for help. So, Saitama will come to help him and will fight the monsters. Hence, finally, some action will be coming from beloved One Punch Man.

The tenth episode of One Punch Man season 2 is supposed to release on 18 June 2019. The show is broadcasted on TV Tokyo at 1.30 AM JST in Japan, on Tuesday. Outside Japan, viewers can watch One Punch Man on Hulu, as well as on Crunchyroll. American viewers can watch it on Hulu, as the streaming service has official streaming rights in the country.