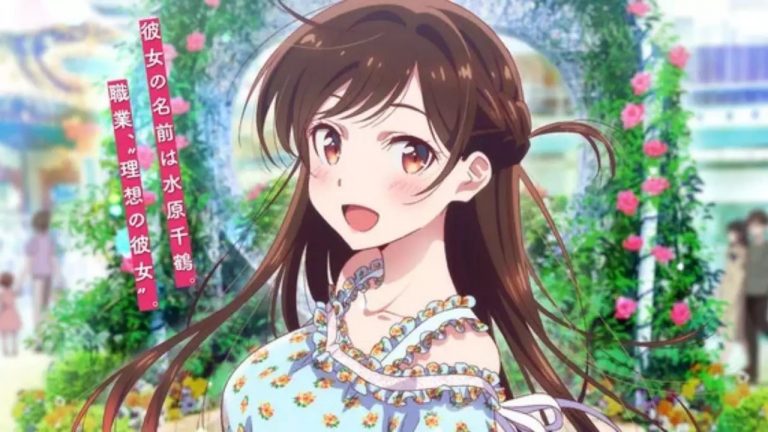 Rent-A-Girlfriend is a Japanese manga series and is being adapted into anime series. So, today we’ll be talking about Rent a Girlfriend Episode 1.  The first announcement about the series came back in July 2017. Those who are active in social media might have known the fact that in recent days many television series and films are developed based on the popular novel and storybooks. Fans are extremely excited to watch their favorite story on in visual format. The series began serialization in Kodansha’s Weekly Shōnen Magazine. The series has successfully completed  14 volumes as of March 2020. Based on the positive response from the audience and decent feedback from the entertainment critics, development has planned to relaunch the series in the English language. In this article, I’ll discuss Rent a Girlfriend release date, cast, and all you need to know.

The series is directed by Kazuomi Koga, written by Mitsutaka Hirota. Kodansha Comics holds the license for releasing the first volume in English on June 2, 2020. TMS Entertainment takes responsibility for distributing the animation series to different regions of various parts of the countries through the digital medium. Based on the latest update, we have gathered much information about the Rent a Girlfriend episode 1 release date, cast, and all you need to know.

When is Rent-A-Girlfriend Episode 1 Release Date?

Who Are The Cast Included in Rent-A-Girlfriend?

The development has been updating the progress of the season by announcing the cast included in the television web series. It’s said that production approached many voice cast artists before settling down and starting the development progress. Many might have known the fact that voice plays a major role in animated series.

Following are the cast included in Rent-A-Girlfriend

The development has leaked the plot details of the television series with an intention to engage the audience towards the upcoming series. Many might know the fact that the plot details of the series will be out only a few days before the actual release date. The series follows with Kazuya Kinoshita, who has broken up with his girlfriend, Mami Nanami, after dating for about a month. He tries to move on by concentrating on various other activities. His character and motive changes soon after the breakup. He was introduced to the online app to rent a girlfriend named Chizuru Mizuhara, a beautiful and attractive girl. As days pass, things get complicated after Kazuya’s grandmother collapses in the hospital.