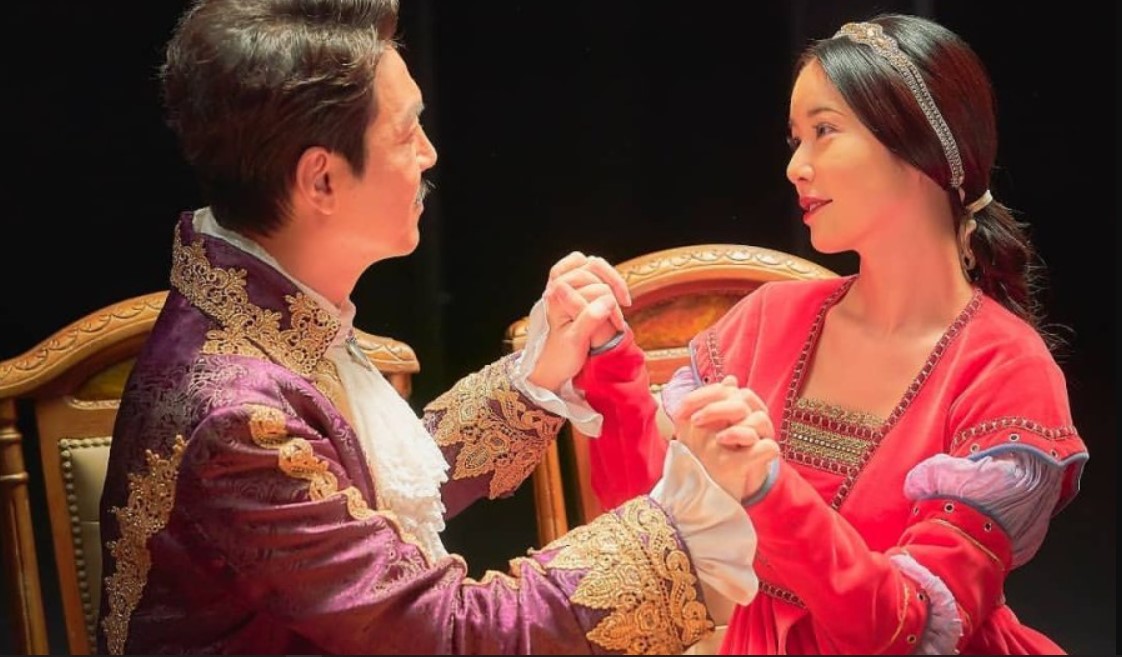 In today’s post, we will be taking a look at Mystic Pop-Up Bar episode 9 streaming details. In the previous episode of Mystic Pop Up Bar, A haunted apartment turns out to be occupied by a dead web novelist with a sad real-life love story. Kang-bae mopes over romantic woes of his own.

The drama is running for its first season that will have a total of 12 episodes that are each broadcasted on Wednesday and Thursday every week.

Mystic Pop-Up Bar is adapted from a popular webtoon of the same name and it tells a story of a mysterious outdoor driving establishment that is run by a prickly woman and an innocent part-timer who visit customers in their dreams to help resolve their problems. Take a look at more detail about the upcoming episode of the drama on our latest news below. 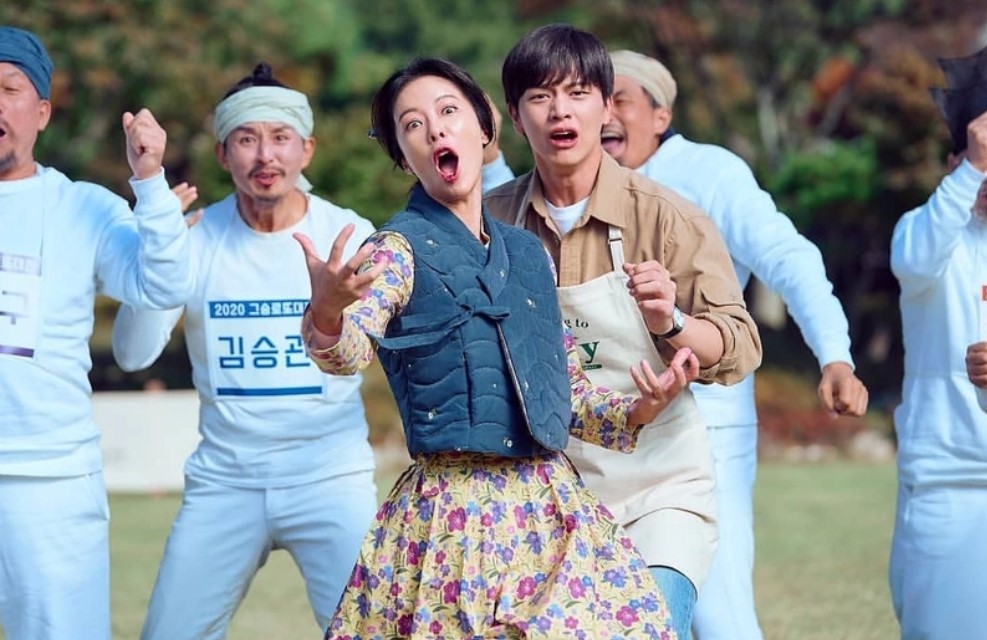 Mystic Pou-Up Bar episode 9 will be released on Wednesday, 17 June 2020 at 21:30 Lorean Standard Time. New episodes are broadcasted first every Wednesday and Thursday on the Korean local Tv channel jTBC. For those who prefer to stream the show online or if you are outside Korean you can use the official streaming details for the drama below to catch the latest episodes as soon as they are uploaded.

You will be able to watch Mystic Pop Up Bar episode 9 online on Netflix. All episodes are available online for all viewers with English subtitles and you will be able to watch up to the latest broadcasted episode. To get the next episode as soon as it is released. You will have to wait about an hour after it has finished its local broadcast when it is uploaded for all viewers.

This drama features Yook Sung Jae who acts as Han Kang Bae, Choi Won Young as Chief Gwi, Hwang Jung Eun as Wol Joo. And on the supporting characters, there is Na Jong Chan as Kim Won, Ahn Tae Hwan as Choi Jin Dong and Lee Joon Hyuk amongst other guest characters that made their appearances in the previous episodes of the drama.