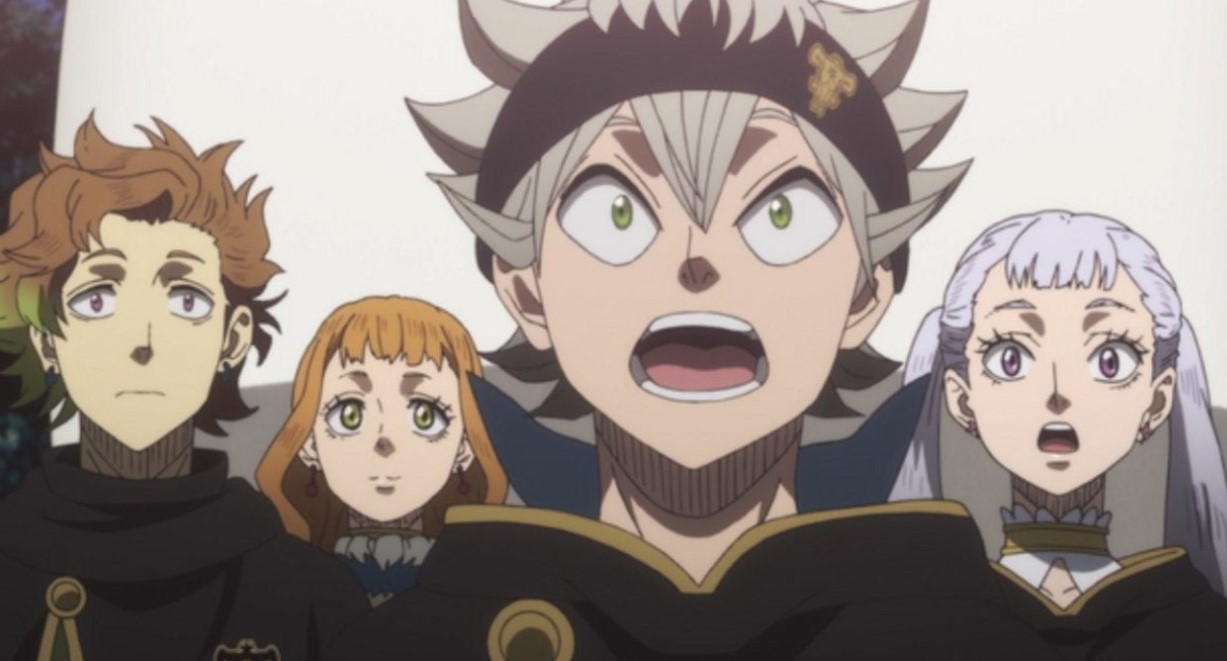 In today’s post, we are going to talk about the Black Clover Chapter 255 update and a recap of the last chapter. The fight between the Villian Vanika, Lolopechka, Nero, and others is about to reach the final stage. Vanika is becoming powerless with no chance of winning the battle. She keeps on cursing the humans as Lolopechka and others are on the road to their victory and frees the world from the devil’s power and its destruction.

Noelle will try to save Lolopechka’s life from Vanika who has changed the fight in a different direction wanting to prove that she is more powerful along with her devil’s power to take over the world. The battle continues it is three against one so let take a look at what will happen down below in the latest update of the chapter. 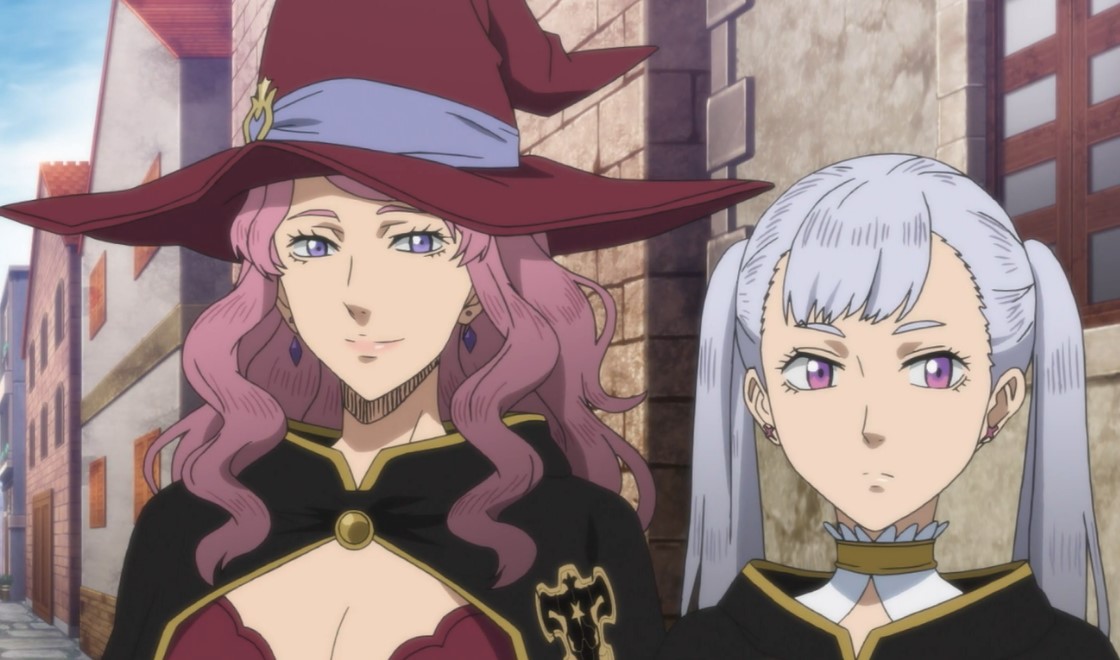 Nero manages to seal up Vanika and the devil’s power Noelle is happy to see that she just shouted yes it worked. Lolopechka’s curse is about to be broken and the effect Megicula’s power has on the world will come to an end. Vanika is fighting inside Nero’s spell while Nero is trying to hold her in to seal her once and for all. Vanika managed to escape from Nero spell, she told them that their strategy was good it nearly seal her devil’s power. Lolopechka is lying down exhausted wondering why Nero’s spell couldn’t work on Megicula.

Vanika told that she wants to play with them even more, she manages to increase her power to 70% her powers can weaken the spell of an arcane stage. Lolopechka tolt Megicula to stop getting on her way she is about to have fun. Megicula said that she was having an experiment in cursing water spirit as she had never done that before. Lolopeckha started crying and Vanika told her that she is done she will never be able to move.

When Vanika is about to finish Lolopecka Noelle came in and help her she started fighting with her using her spear but she is too slow. Noele told her she is not done yet charging at her at full speed. Vanika told her that she is more powerful than all of them.