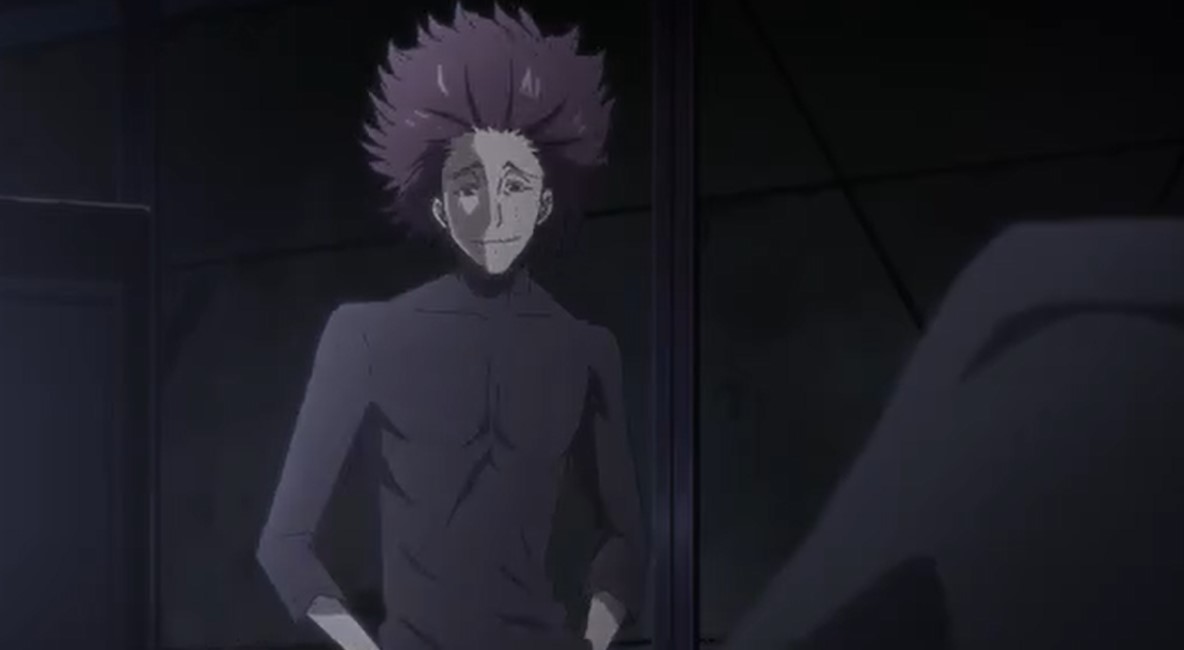 In this post, we are going to talk about the final episode of Gleipnir which is the Gleipnir Episode 13 update, preview, and a recap of the last episode. The episode Finale of Gleipnir: Elena group has discovered that there is a powerful guy who has gathered 100 coins and he is protecting them near the ruins. The group decided that they should snatch all the coins from him by killing him. Elana revealed the guy is an old friend of her and Naoto. A few months back Aiko is been acting weird back in Yamada Cram school.

The unknown guy’s powerful guy has attended school with Kagaya and Aiko along with Elena and her friends. They spend their childhood together happy before they were cursed with the monster’s powers. Let’s take a look at the last updates of the final episode below. 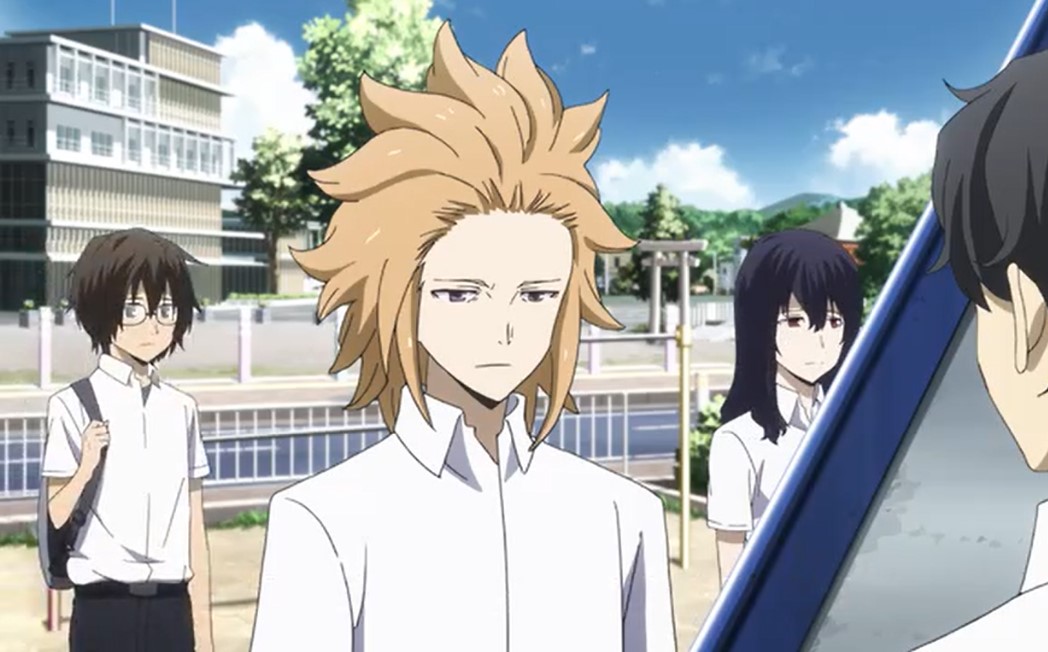 The unknown powerful guy’s name is revealed he is Kaito he dream was to be with every one of his friends but after he has discovered that his friend Honoka and Aiko have made a deal with an alien for them to transform into a monster. Honoka is turned into Aiko using a coin wish for her to be erased and become someone. Honoka took that decision because after her father’s arrest no one from her relative could accept her she was all alone in misery.

Honoka decides to host Aiko’s body after her death because she wasn’t able to save her. The next day Kaito kills Aiko for her secrets but he then discovered that Aiko killed herself and he has killed Honoka instead of Aiko. Everyone did not mind that Honoka disappear but they mourn Akito’s death. A few days later Kaito disappears, Kagaya, Elana, and Naoto decide to keep watch on Kaito if he is plotting something. Kaito went with a coin for a wish maker to fulfill his wish and he has decided that he will make everyone disappear.

Back then it is where all friend has betrayed each other by keeping secrets to each other in the present-day Clair visited Yamada Cram to find the truth about Kagaya’s past. Kagaya told  Clair that he doesn’t know anyone from the school nor doe he has friends there. Clair calls Kagaya and he told her it’s over then she discovers some secrets about his past life meanwhile, Yoshioka calls Elena to talk about something important.